Liverpool retook their place on top of the Premier League table with a dominating display. It may not have been the hammering home supporters hoped but a 3-1 win against rivals Manchester United at Anfield will always do nicely.

The maturity and patience shown by Liverpool began to reveal an absolute gulf in class between the clubs. The scoreline absolutely flattered the visiting side as the Reds outshot the Mancs a staggering 36-6. Liverpool set a siege against the manager most fond of instilling a siege mentality. Not only were the players on the pitch outclassed but Jose Mourinho also proved no match for Jurgen Klopp’s tactics.

This Liverpool side is evolving into something special.

The 24th-minute breakthrough was a reminder of the kind of poetry in motion goalscoring the Reds remain capable of delivering. Making time and space for himself by dropping slightly, Fabinho received the ball and lofted an exquisite chipped pass to Sadio Mane, who broke Untied’s back line with an inch-perfect run before taking it down with his chest and half-volleying past David de Gea.

Liverpool imposed themselves on United from start to finish. Only an unfortunate error by Alisson led to conceding a goal. The Brazilian keeper spilt a cross from Romelu Lukaku and Jesse Lingard pounced to draw level. The equalizer caused the game to drift a little as the second half started.

Then Klopp changed the shape of the team, adding Xheridan Shaqiri. The Swiss attacker scored a brace at the Kop end, sending Anfield into a frenzy. It was the first time Klopp had topped United in the league since joining Liverpool. 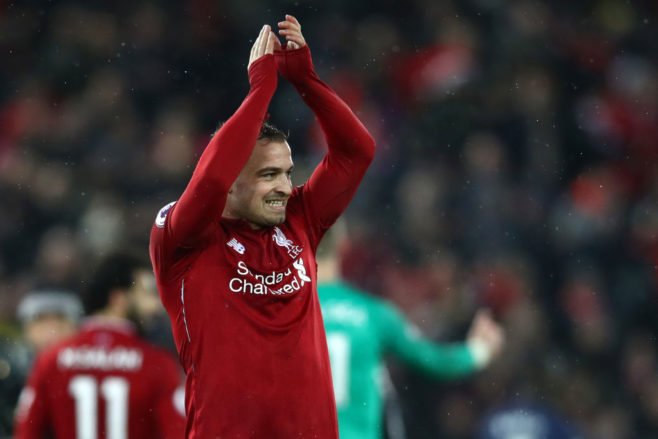 Having now scored five goals since joining the club, Xherdan Shaqiri is already making a case to be one of the best bargains in recent memory. The attacker’s performances have nearly eclipsed his ￡13 million price tag before the midpoint of the season. Bagging a brace against United will only increase his value in the eyes of the Kop. Both goals may have benefitted from fortunate deflections but Shaqiri was making his own luck with his willingness to strike. The first one caught Ashley Young before rattling the underside of the crossbar, while the second caromed off Eric Baily and cleanly into the net. Both goals sent the Kop into a cascade of limbs. 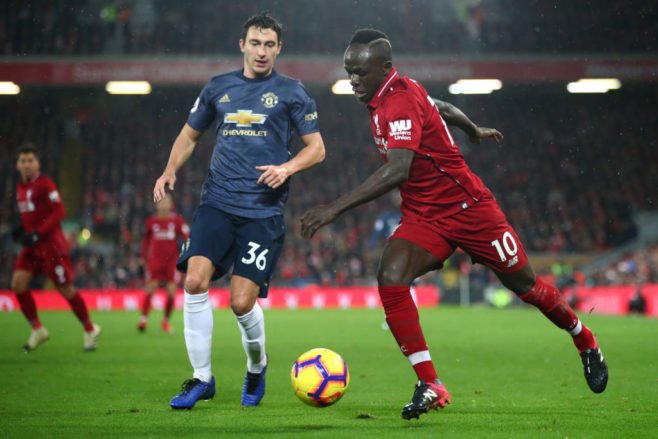 Having to change the right side of the defence with a centre-half and fullback that have seen such little playing time might have been a cause for concern. Yet, Jurgen Klopp made a minor adjustment with massive implications.  Shifting Sadio Mane from his typical left side to the right provided both cover and creativity, thoroughly confusing United. Playing a modified 4-2-3-1 with Mane on the right, Roberto Firmino central and Naby Keita on the left, allowed Mo Salah to still lead the line. Mane’s pace and penetration allowed him to get forward and cause all kinds of problems but still be able to provide much-needed cover when necessary. Having spent most of his time on the right prior to Salah’s arrival, it was an easy transition.  The versatility of the Senegalese international was on full display. He was everywhere and was rewarded with the opening goal, which was a beauty. 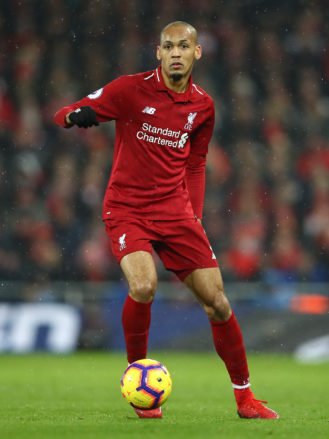 For all of the concerns over the delayed inclusion of Fabinho, once again it looks like Jurgen Klopp’s plan is proving appropriate. Like Andrew Robertson’s last year, questions buzzed about when Fabinho would find his way into the team. His price tag and almost immediate signing after the Champions League final defeat only intensified the inquiries. While the Brazilian defensive midfielder looked decent in pre-season, his first outing or two in the league showed promise but a clear need for acclimating to the new setting. He looked slow and struggled to synchronize with the rhythm of the team. Yet, in his last few starts, he has begun to look undroppable. His ability to read the game, take no prisoners tackling, and pinging forward passes no longer look off the pace. 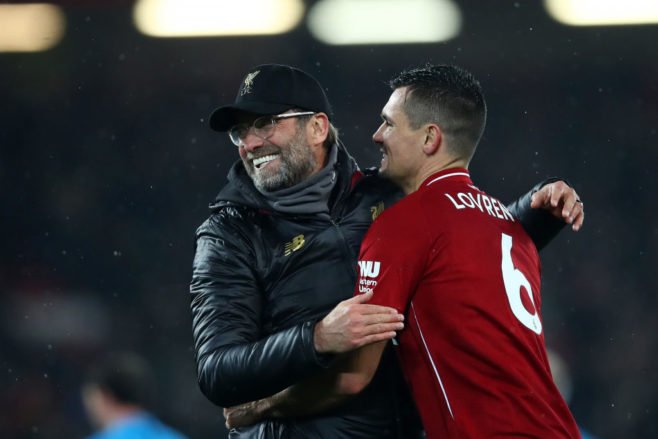 With injuries piling up across the backline of Liverpool’s defence, speculation had already begun about what reinforcements might be needed in January. With both Joe Gomez and Joel Matip sidelined with broken bones as the festive season approaches, the Reds suddenly looked short at the back. Fortunately, neither injury is particularly serious and both should return in a matter of weeks rather than months. Still, the resilience and depth of the defence supported Klopp’s dismissal of any crisis. Coming off a World Cup final appearance, Dejan Lovren has struggled to remain fit for most of the season so far. A series of injury concerns have meant that he slid down the pecking order. Nathanial Clyne, on the other hand, had yet to play in the league and looked increasingly like a forgotten man. Both slotted in and looked like they had been playing all season. 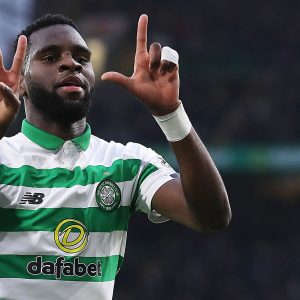 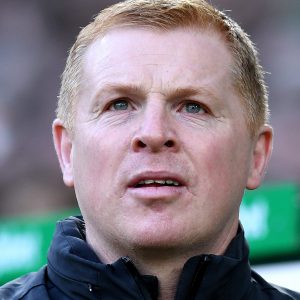 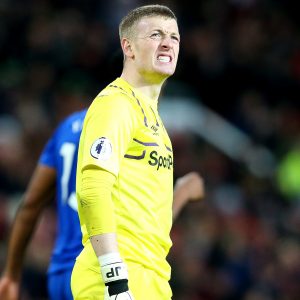 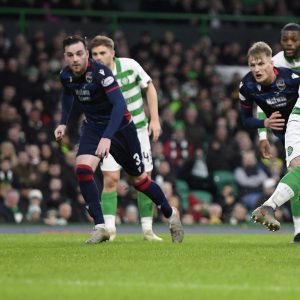