Crystal Palace manager Roy Hodgson has confirmed that they are in talks with Liverpool over a loan deal for Dominic Solanke.

According to Sky Sports journalist Lyall Thomas, Hodgson has revealed a deal is close. 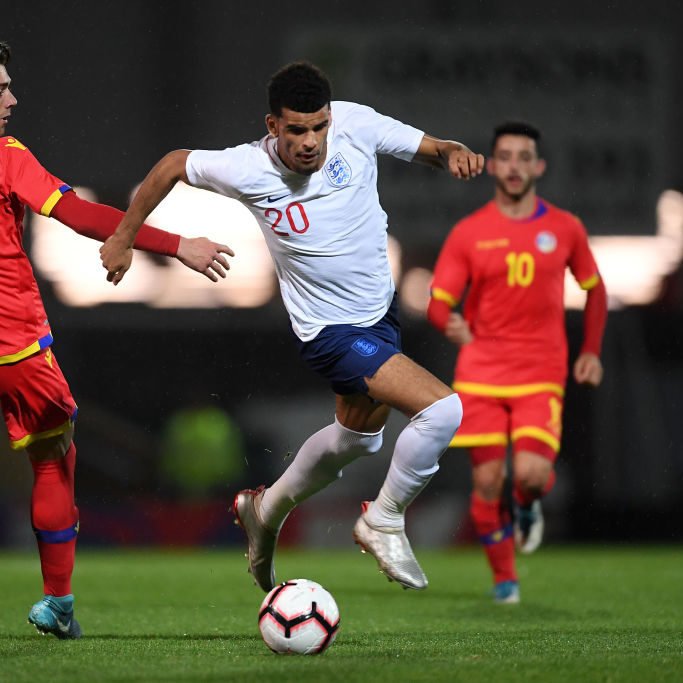 Palace are looking to sign a striker in the January transfer window and have been linked with a host of number nine’s.

Liverpool, meanwhile, have a wealth of strikers and Solanke is currently behind Roberto Firmino, Divock Origi and Daniel Sturridge in the pecking order.

The young forward has only scored one goal in the Premier League for Liverpool, but has been prolific for England’s under-21 side in recent months.

Solanke has scored eight in 15 games for England at under-21 level and has one senior cap to his name, which came in 2017.