Liverpool have joined Manchester United in the race to sign Porto defender Eder Militao, according to reports.

The right-back is available for £42.5million due to an early release clause in the five-year contract that he signed with Portuguese champions back in August.

Porto already want to give Brazilian international new deal to remove the relatively low buy-out clause and to increase his salary so he is not tempted to move on after just a few months. 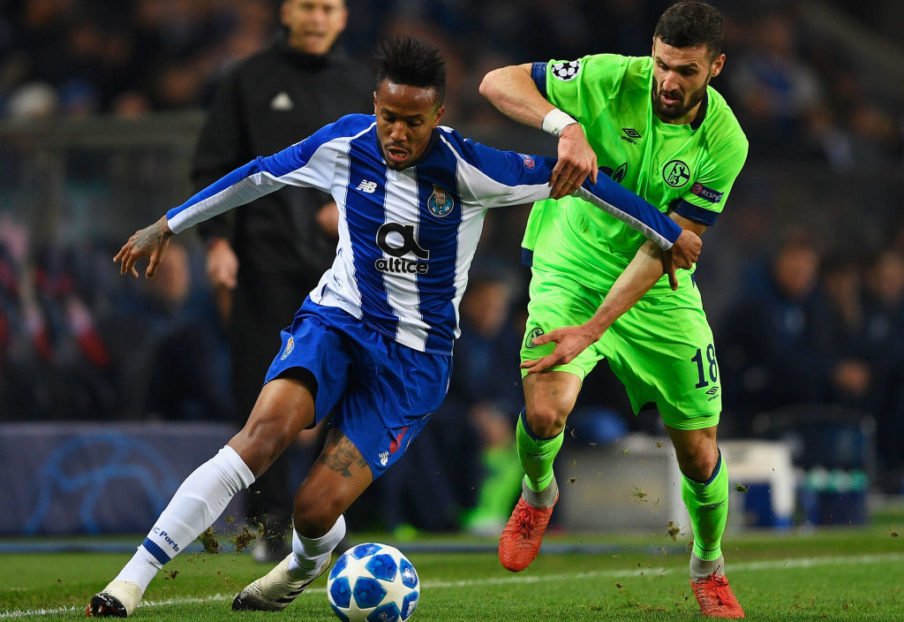 With doubts over the long-term future of Nathaniel Clyne and with Joe Gomez looking like he’ll be mainly used as a central defender from this point onwards, Liverpool will likely need to sign a new right-back in the summer.

United have been tracking Militao for a while as they too need a new right-back, but Liverpool will want to bring somebody in so they have two players in the position; Trent Alexander-Arnold being the other.

Whether that player is Militao remains to be seen.