Liverpool are reportedly demanding a fee worth €20 million for Divock Origi.

According to claims from Calciomercato, the Reds are reluctant to let the player leave on loan and are set to listen only to offers that will lead to an outright sale.

Origi has struggled to work his way into the plans of Jurgen Klopp at Anfield this season and could be allowed to leave if the Merseyside club receive an acceptable offer.

Calciomercato reports that Bundesliga club Wolfsburg had established an interest in signing the Belgian forward on loan for a second time recently. Liverpool are stated to have rebuffed the German side’s approaches to land Origi, though, as they set their asking price at €20 million.

The 23-year-old has made only one Premier League start this season and has come off the bench on two occasions.

He did, however, net a crucial goal for the Reds as he fumbled the ball home in the last minute of added time against Everton in the Merseyside derby to hand the Reds a 1-0 win. 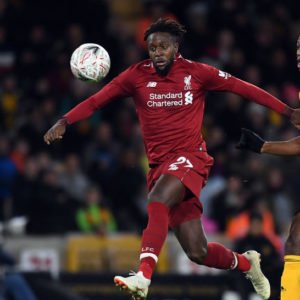 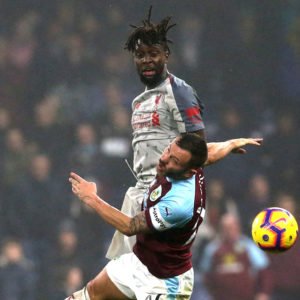