According to the print edition of the Daily Mirror (February 12, page 56), as cited on HITC, Mauricio Pochettino’s side have identified the Reds forward as a potential target.

The report claims that Fernando Llorente could be on his way out of the club at the end of the season, leaving Spurs searching for a replacement.

Spurs have the difficult task of trying to find a suitable back-up for Harry Kane, with regular game time likely to be few and far between for any potential striker that joins the club. 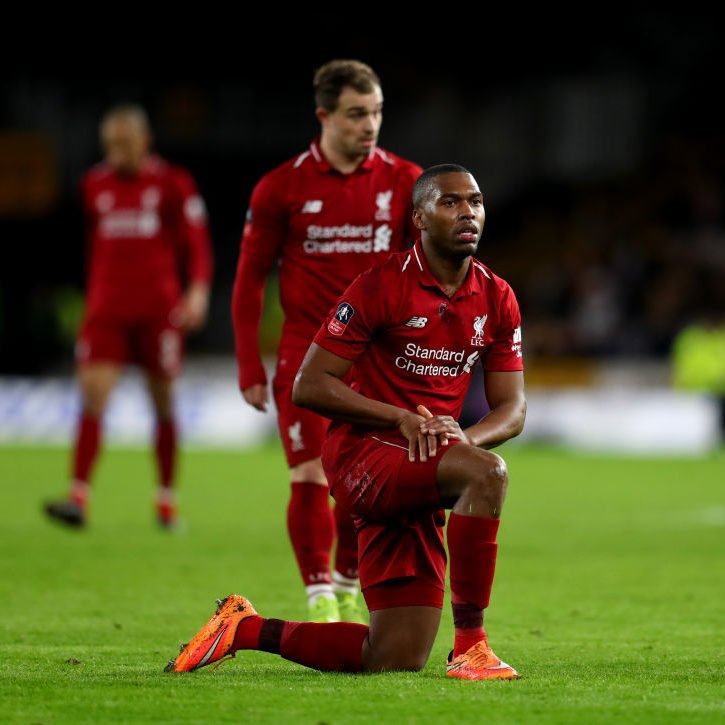 Liverpool themselves have a similar issue and as a result, Sturridge has found game time hard to come by at Anfield.

The striker has forced himself back into the squad after spending time out on loan last season but has been unable to dislodge any of Liverpool’s regulars.

The 29-year-old has started just two games in the Premier League this season, making a further 11 appearances off the bench.

Would Spurs be a good move for Sturridge? 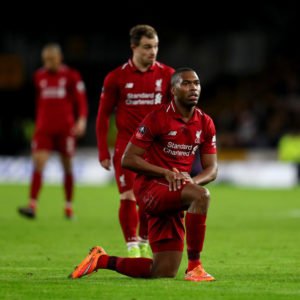 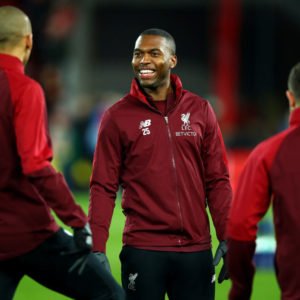