Bayern Munich and Lazio are both eyeing up a move for Liverpool midfielder Marko Grujic, according to the Mirror.

The young Serb is enjoying an excellent season on loan at Hertha Berlin, with his performances growing increasingly impressive.

He has been nominated for the Bundesliga Rookie of the Month award for February, having earned the same honour in December and January.

It is still unclear whether or not Grujic will return to Liverpool this summer, with Hertha keen to keep him on loan for another season.

The Reds have strong midfield options, although his current form could see him usurp some of those currently at Anfield.

Bayern and Lazio are interested in acquiring his services, however, with the former watching his progress closely in the Bundesliga.

It is unlikely that Liverpool will be willing to sell at this point, though, such is the 22-year-old’s undoubted promise.

Reds supporters should be excited at the prospect of potentially seeing him at Anfield next season.

Would Grujic be a regular at Liverpool next season? 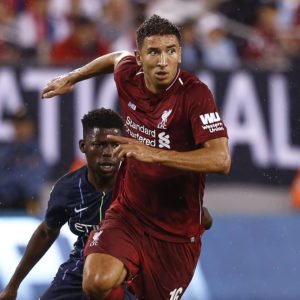 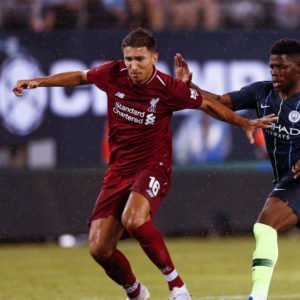