After last week’s triumph over Bayern Munich in the Champions League, Liverpool now find themselves in the quarter-finals of the competition as well as only being two points ahead of Manchester City in the Premier League with just seven games remaining.

Although many Liverpool supporters would take the Premier League over the Champions League if offered a choice, this team is more than capable of going all the way in both competitions.

Last season saw a team with a lot of similar faces to this season’s finish fourth in the league at the same time as reaching the Champions League final in Kiev. Squad depth proved to be an issue as the season reached its later stages with Jurgen Klopp being very reliant on a core group of 12 or 13 players at times.

However, this problem was addressed in the summer through several incomings. Fabinho, Naby Keita, Xherdan Shaqiri and Alisson Becker were all bought to try and help the team to go one or two steps further this season.

Unlike last season, Klopp has been able to rotate his team on a regular basis, especially with his midfield which has meant that players can be rested when needed as well as having cover in case of injuries. The additional squad depth this season has pushed players even harder as no starting place is guaranteed anymore.

The signing of Virgil van Dijk in January last year gave him time to adapt to Klopp’s playing style before the beginning of the 2018/19 season. His influence this season, alongside the signing of Alisson has completely transformed Liverpool’s defence. 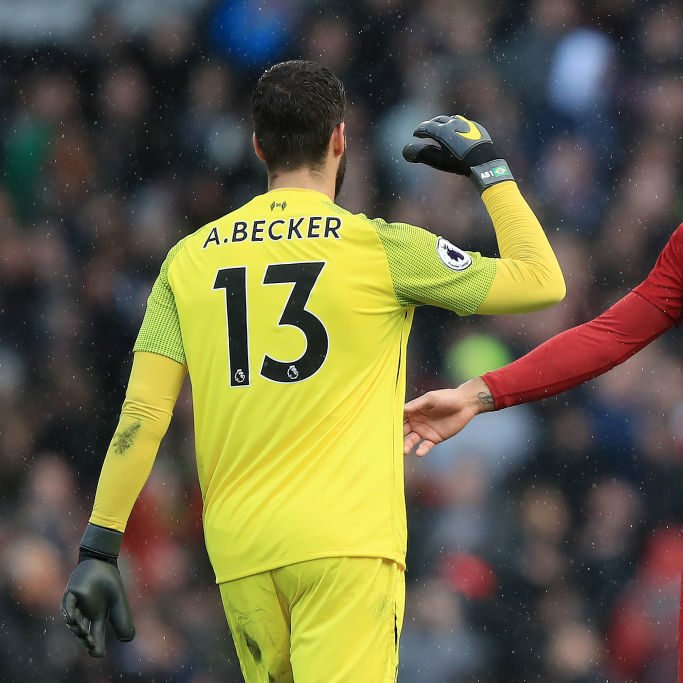 The side has kept 17 clean sheets in 31 games in the Premier League and now that this has been added to the already proven ferocious attacking force, it won’t come as a surprise to many people that the team are where they are this season.

As a result, Liverpool have been winning games even when the attacking trio of Roberto Firmino, Sadio Mane and Mohammed Salah are not firing on all cylinders because a lot of games have only required one or two goals in order to get the three points.

Liverpool’s European record has been a bit hit and miss this season with the team losing all three of their away games in the group. However, the Reds seem to be hitting top form in Europe at the right time after an emphatic 3-1 win at the Allianz Stadium last week in the last 16 of the competition.

Following the win in Munich, the quarter-finals draw was made which saw Liverpool put up against Porto for a chance of getting through to another Champions League semi-final. 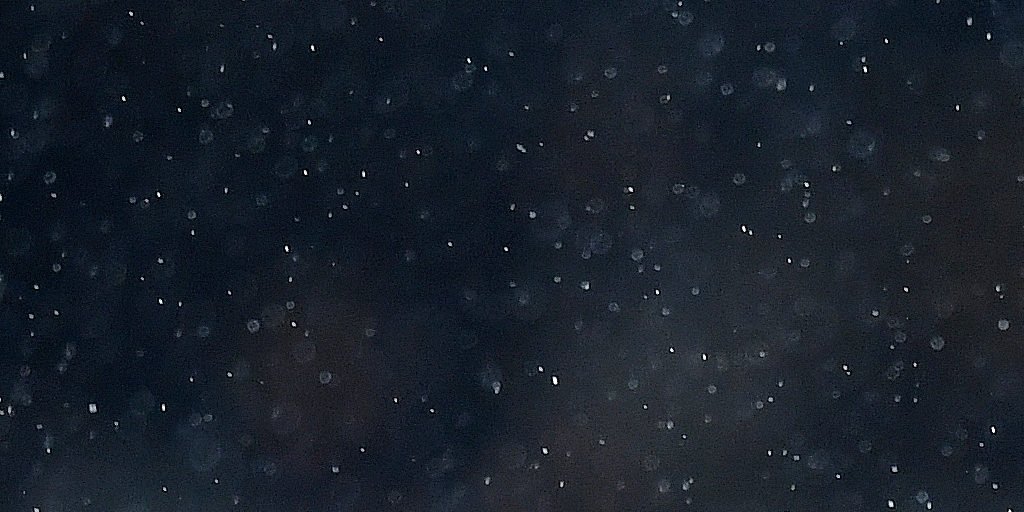 While there is no such thing as an easy draw in Europe’s elite competition, Liverpool will fancy themselves in the tie after they beat Porto 5-0 over two legs in the last 16 of the competition last season.

If they are to get through their quarter-final tie, they will then face Barcelona or Manchester United in the semi-final and with Klopp having never lost a two-legged European tie during his time at the club, Liverpool will fancy their chances whoever they play.

Football is all about momentum and if Liverpool can continue to pick up wins after the international break, it will set them up nicely for a very strong finish in both competitions this season and hopefully result in some long-awaited silverware for the Reds.

Are Liverpool capable of doing the double this season? 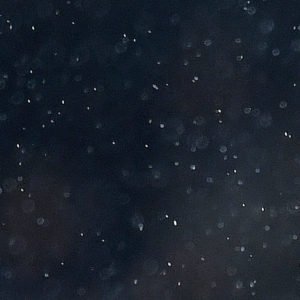 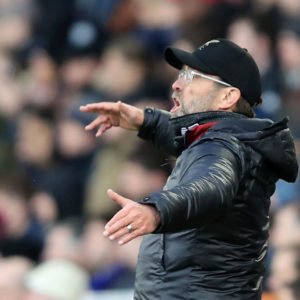