Sadio Mane has scored 20 goals in all competitions this season, with 17 of those coming in the Premier League.

This has been his best goal return in the top flight for Liverpool during his three seasons at the club and has been Liverpool’s main man in attack since the turn of the year.

Last season, Mane and Roberto Firmino’s performances were very much overshadowed by the phenomenal campaign produced by Mohamed Salah, which saw him score 44 goals in his debut season for the club.

However, in the last couple of months, both Firmino and Salah’s goals have dried up. Mane has really stepped up his game, with 11 goals coming in his previous 11 appearances in all competitions, and has scored some very crucial goals along the way. 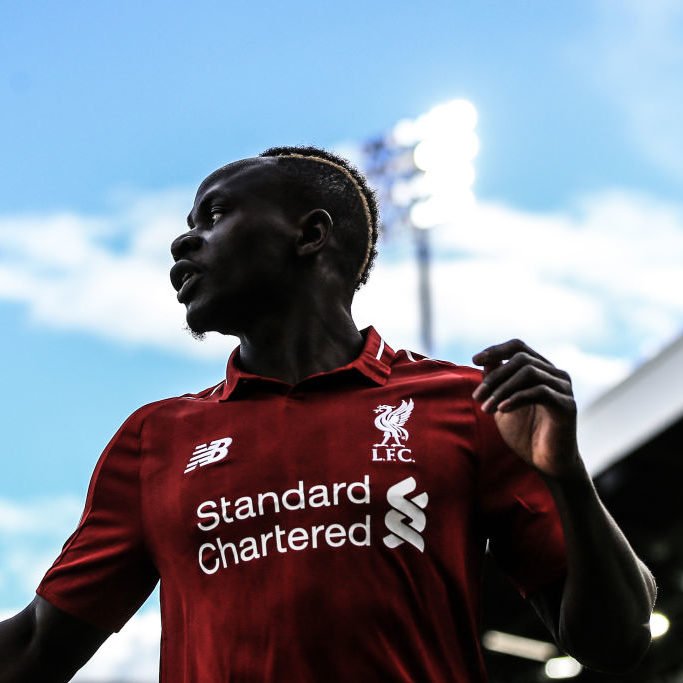 Liverpool bought Mane in 2016 from Southampton for £34 million off the back of a great season with the Saints, which saw him score 11 league goals including a brace against his current side.

The Reds may be slightly wary this summer as rumours are emerging that Real Madrid are keen on signing the 26-year-old after an abysmal season by their standards.

Mane recently put pen to paper on a new long-term contract with Liverpool. However, previous cases such as Luis Suarez have proved that contracts mean very little in the world of football nowadays.

Things look to be changing under Jurgen Klopp, with Liverpool rising to the top of the Premier League. They are, therefore, in a position to keep all of their key players for the foreseeable future. 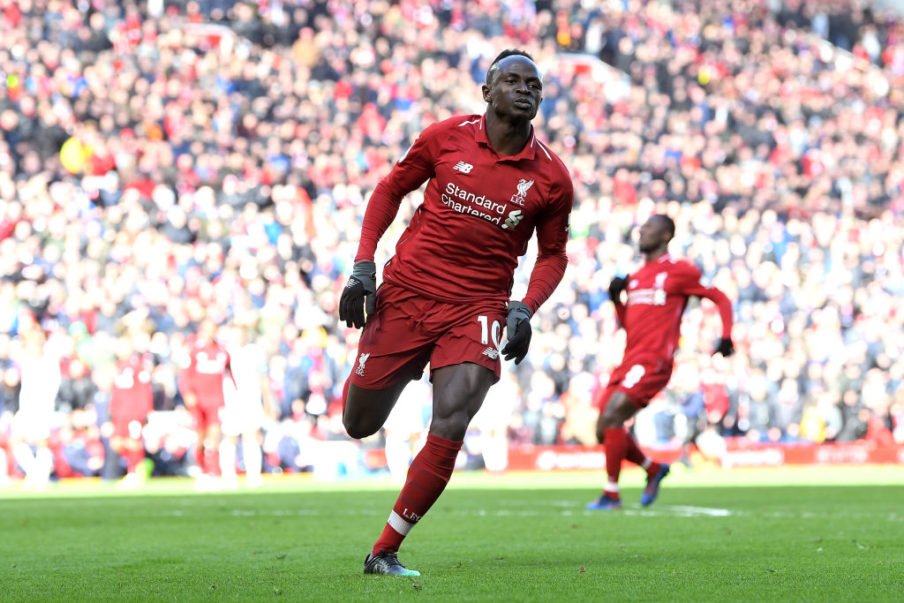 This season, several teams have used two of their players to man-mark Salah, and with Firmino dragging defences out of position with his clever runs, Mane has often found himself with a lot more time and space than he has been used to over the last couple of campaigns.

This has allowed us to see the Sadio Mane who runs at players and gives them a torrid time just like we were used to seeing so much in his first season at the club.

His displays could help to free up the out-of-form Salah in the last few games of the run-in, as teams have started to realise that the Egyptian is not Liverpool’s only attacking threat.

If Sadio Mane can continue this rich vein of form, it will only improve his two fellow attackers at the same time, and hopefully, carry Liverpool over the line in both competitions this season.