Trent Alexander-Arnold has been nominated for the PFA Young Player of the Year award.

The award, given to the best player aged 23 or under in English football, has been won by some rather special players in its time.

Such Liverpool legends as Steven Gerrard, Michael Owen, Robbie Fowler, and Ian Rush have won the award in years previous, so Alexander-Arnold would be in some rather stunning company should he win.

The competition will be stiff, but Alexander-Arnold will feel good about his chances.

The West Derby-native has been instrumental to Liverpool’s success this season, with his mouth-watering delivery being a critical part of Jurgen Klopp’s game-plan.

Alexander-Arnold has also gained recognition on an international level for his efforts, and has been increasingly involved in Gareth Southgate’s plans with the England team. 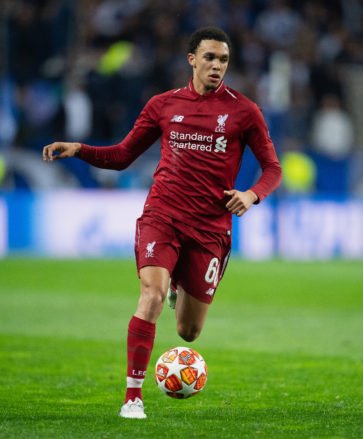 On October 25, 2016, Trent Alexander-Arnold made his Liverpool debut against Spurs in the League Cup. The hometown hero was instantly taken to by the Anfield faithful. 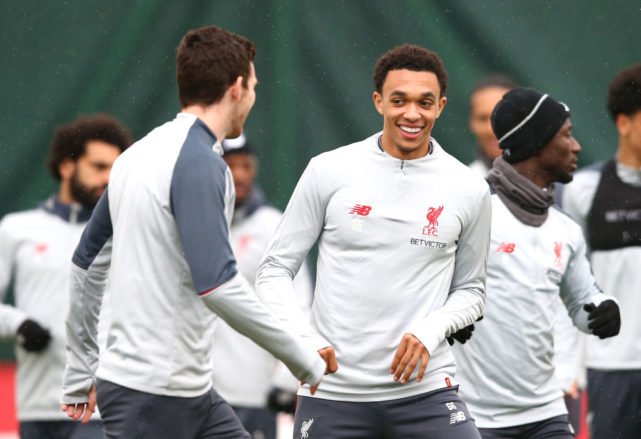 Liverpool's young player of the season 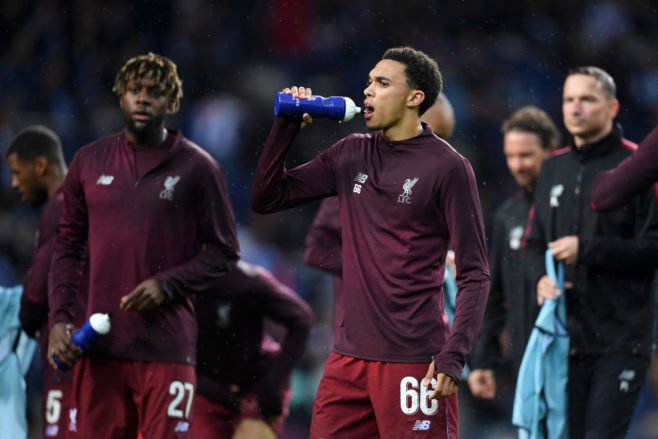 Trent bagged his first Liverpool goal in the Champions League qualification round in August 2017, thundering home a free kick against Hoffenheim. It wasn’t the last free kick he’d score, either! 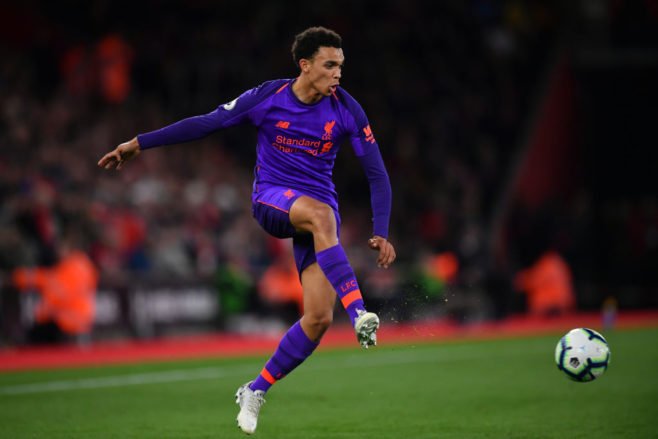 At the latter end of that European campaign, Trent Alexander-Arnold found himself standing in front of the travelling Kop in Rome, leading the chants. The local lad. 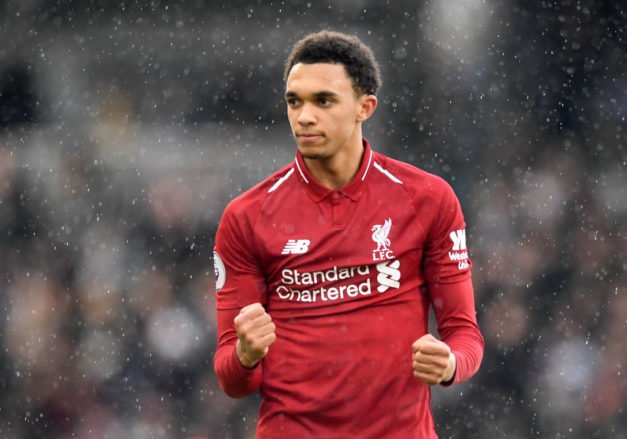 In 2018/19, Alexander-Arnold has become a key figure in a Liverpool team that require pinpoint delivery from their full-backs. 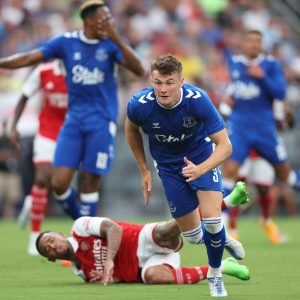 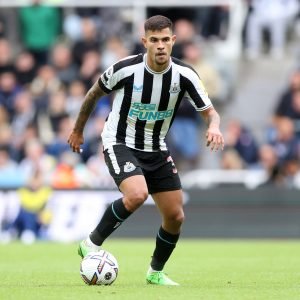 Bruno Guimaraes could be fit to face Fulham 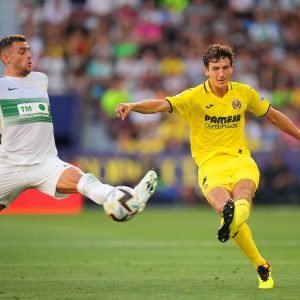 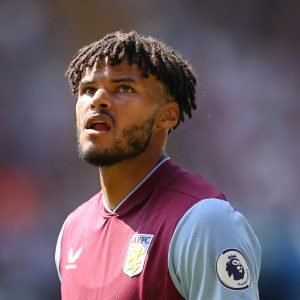 Tyrone Mings must be in England’s World Cup squad 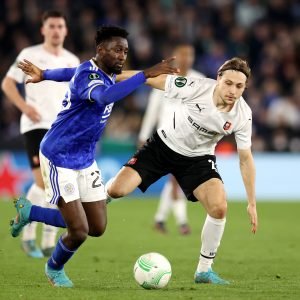 Arsenal can land their own Jude Bellingham with Lovro Majer swoop 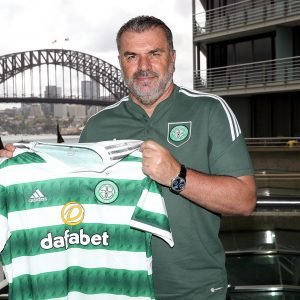 Opinion: £6.3m-rated man should get first Celtic start this weekend