Liverpool are weighing up a potential move for former Tottenham goalkeeper Michel Vorm this month.

According to The Daily Mail, Liverpool could sign the Dutch shot-stopper as cover whilst Alisson recovers from his injury.

The report claims that they have discussed the possibility of bringing Vorm in, with Adrian and Andy Lonergan the club’s only senior goalkeepers at this moment in time.

Some Liverpool fans have reacted to the news on Twitter…

This user thinks it could spell the end of Adrian’s time in the team!

Twitter: If Michel Vorm rumors are true, klopp surprisingly very quickly has realized Adrian isn’t good enough for us even a… https://t.co/19PXptSn0l (@SuperGops)

Does it make sense?

Twitter: @indykaila Was thinking that until we got Lonergan. Now that wouldn’t make sense. (@CodeRedShell) 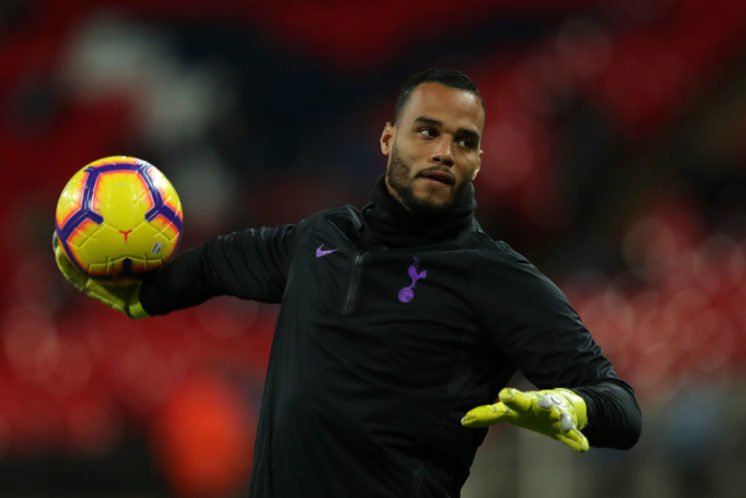 Taff thinks it would be a good signing.

Twitter: @indykaila This would be a good signing. He couldn’t break into the spurs side because Lloris was preferred No1. He… https://t.co/YuehxxmX0F (@TaffTweets)

Phil thinks it would be harsh on Lonergan!

Twitter: @indykaila You can’t do that to Andy loners (@philrowland15)

Ebenezer is worried Alisson is out for the season…

The Dutch international is a free agent after leaving Tottenham at the end of last season, but has over 100 Premier League appearances to his name – compared to Lonergan’s 0 top-flight games.

Vorm has also been capped 15 times by Holland, and played 21 times across the Europa League and Champions League – during spells with Utrecht, Swansea and Tottenham. 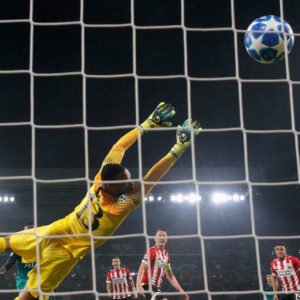 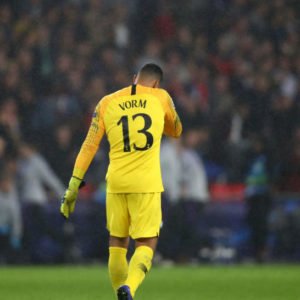