Speaking as a pundit on Monday Night Football, Reds’ legend Jamie Carragher stayed that he thinks Liveroool should be looking at Leicester midfielder James Maddison with a view to potentially signing the Englishman.

Maddison, 22, only joined the Foxes in the summer of 2018 but he impressed many observers during his first year at Leicester and Carra reckons that he is the type of player Liverpool need to add to their squad.

These Liverpool fans agreed with the former vice-captain of their team.

100% He would add so much to our midfield

Would be the perfect replacement for Milner

However, not all fans agreed with Carragher.

Absolutely not, look outside PL.

These supporters were keen to point out a few other Premier League players that they’d like to see signed instead of the 22-year-old.

he is not even best CM at leicester ,i would take youri tielemans over james madisson every day of the week.

He’s only played at Leicester for a season but Maddison has already impressed and, personally, I think he’s destined to play fortune of the country’s biggest sides in the future.

Liverpool have lacked a creative element to their midfield at times and Maddison would certainly address that, so he would be a good addition but Leicester would likely demand a huge fee, one that could be too much for the Reds to consider. 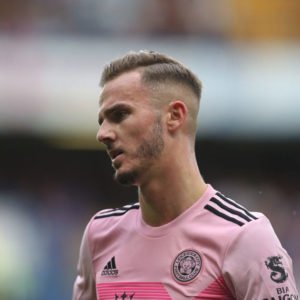 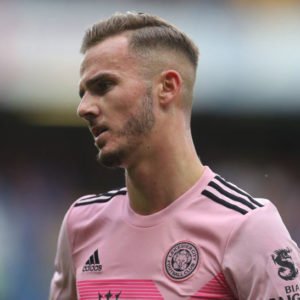