Jurgen Klopp telling his players to forget their Champions League win existed epitomises why the Liverpool manager is a born winner.

In an interview with CNN, Mohamed Salah has revealed what Klopp has told him and his Reds teammates this season, with focusing on future glories the primary aim:

Keep working hard and if you want to win another thing you have to work harder than maybe did in the last season and you have to really be humble, and okay, Champions League is over.

It was last year, so forget it. Fight for the new trophies again this season.

Some managers may bask in the glory of winning football’s most significant club trophy, but Klopp isn’t like that.

He sees Liverpool’s Madrid triumph in June as the start of something special, not a one-off achievement.

It has ensured a winning mentality is being built at Anfield and that is all down to the 52-year-old German.

He will make sure his players are fully engaged in inspiring the Reds to more trophies, rather than looking back at the Champions League as their only piece of silverware in this era.

Winning the Premier League is now the main objective, but retaining their European crown would also be huge, while a domestic cup wouldn’t go amiss. 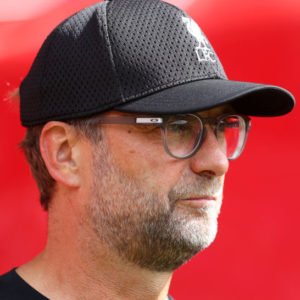 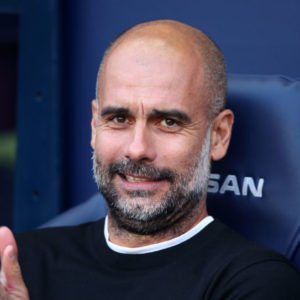