Only two sides have won their first two Premier League games of the season; Arsenal and Liverpool, and at least one of those will lose their 100% record at Anfield this weekend as the two sides clash on Saturday evening.

Liverpool have handed Arsenal a few hidings at Anfield in recent seasons, but the Gunners will be full of confidence on Saturday and will be hoping to leave the North West with at least a point.

Ahead of the game, Ste Hoare, the Managing Director of Fresh Press Media (our website owners) and massive Liverpool fan, talked to The Gooner Talk Youtube channel about the two clubs, the season in general and the upcoming game.

Here’s what he had to say.

Who will win the game this weekend? 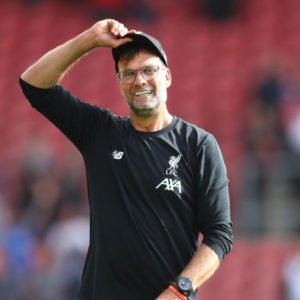 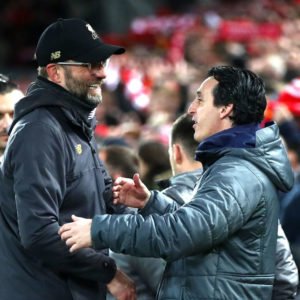 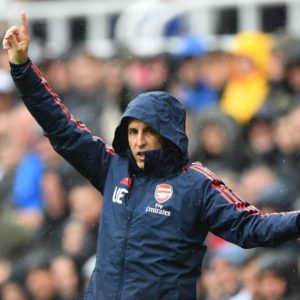