Virgil van Dijk remains not only Liverpool’s most important player, but the most influential player in the Premier League.

Liverpool are in “no rush” to tie Van Dijk down, but he is expected to extend his stay at Anfield at some point.

It would mean he joins the likes of Mohamed Salah, Roberto Firmino, Sadio Mane, Jordan Henderson, Andy Robertson, Trent Alexander-Arnold and Joe Gomez in committing his future to Liverpool.

While all of those named above are hugely important to Liverpool’s future, none are more valuable than Van Dijk.

The centre-back has performed at a staggering level since arriving from Southampton in January 2018 and he is the current favourite to win the Ballon d’Or later this year.

The 28-year-old’s increased wages are fully merited – given his influence, Liverpool could almost justify doubling them again!

The Premier League has some wonderful players in it, from Salah and Mane to Manchester City pair Kevin De Bruyne and Bernardo Silva, but Van Dijk is the best of the lot currently.

Defenders don’t always receive praise as naturally as attacking players, so the constant adulation coming Van Dijk’s way is a testament to his brilliance as a footballer. 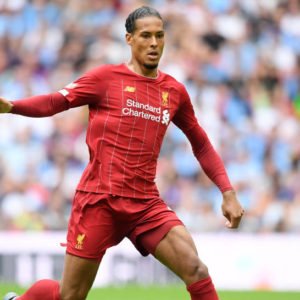 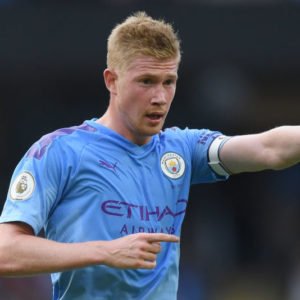