Liverpool kept their place at the top of the Premier League this weekend as they beat Arsenal 3-1 at Anfield.

Mo Salah scored twice, after Joel Matip opened the scoring, with Lucas Torreira pulling one back for the visitors late on.

Jordan Henderson was feeling the love after the final whistle as the Kop serenaded him off the pitch.

Twitter: The captain @JHenderson getting his name sung by the Kop at full time.

These Liverpool fans reacted to the chant on Twitter…

The respect he deserves! 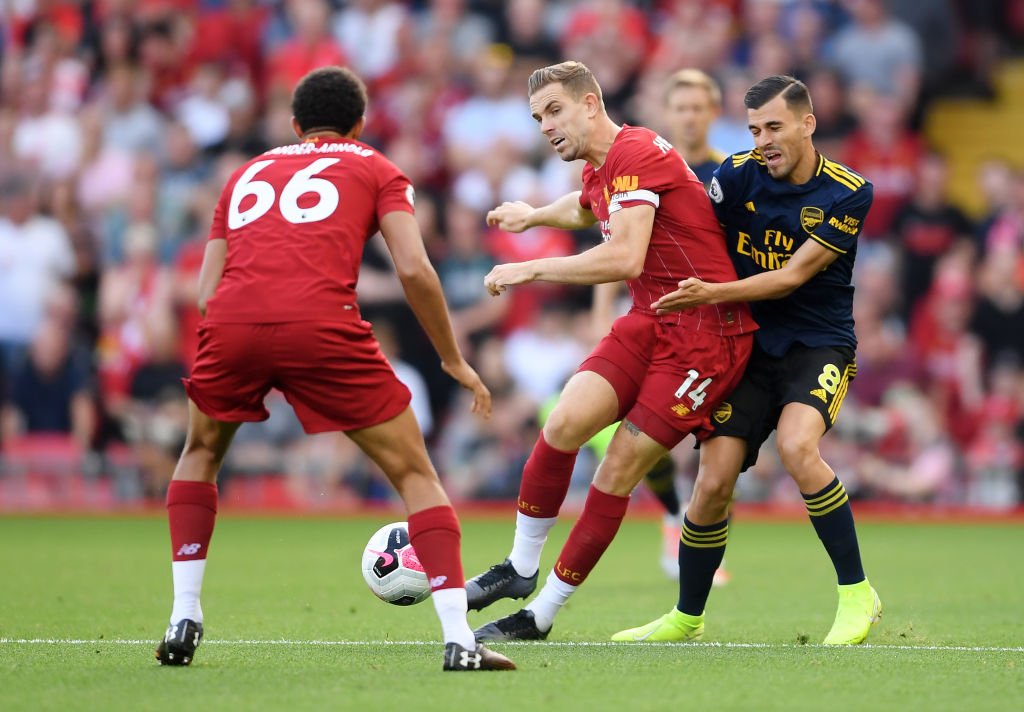 Deserved appears to be the buzzword!

Henderson was exceptional against Arsenal, as he constantly shifted the ball on quickly and looked to set the likes of Trent Alexander-Arnold and Andrew Robertson away down the flanks.

There was one sensational pass, in particular, where he hit a half-volley switch to Robertson on the left – leaving him in acres of space out wide to put a cross into the box.

His industrious performances in midfield are key for Liverpool, as he wins the ball back in his own half whilst also offering a creative outlet in and around the opposition’s box. 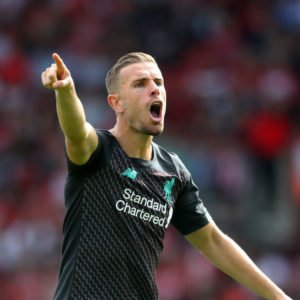 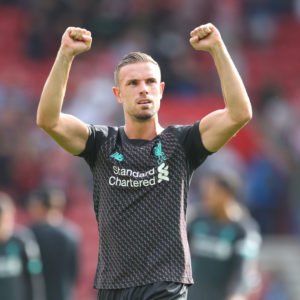