Timo Werner would be an ideal signing for Liverpool next summer, especially given the rumoured amount of his release clause.

According to Kicker, the RB Leipzig striker could be available for as little as €30 million, having just signed a new deal with the Bundesliga side.

Werner is now contracted to stay at Leipzig until 2023, but that is unlikely to stop potential suitors eyeing up a bid in the future.

Werner has been continually tipped to move to Liverpool in recent years – something that makes perfect sense.

The Germany international is an ideal Jurgen Klopp-style player, with technical expertise, a superb work ethic and a certain amount of versatility across the forward line.

Leipzig will not want to sell arguably their most prized asset, but the aforementioned release clause means Werner does feel attainable.

Bayern Munich have also been strongly linked, but Liverpool would be foolish not to at least try their luck next summer, or perhaps even agree a deal before then.

Should Liverpool make a move for Werner in the future? 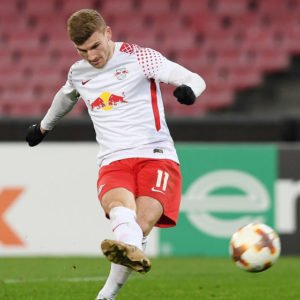 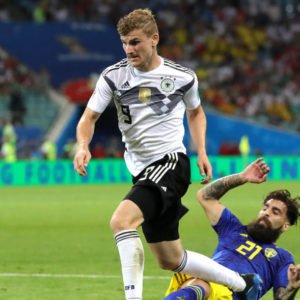