The Cameroonian has had a year added to his current Reds deal, according to The Athletic’s James Pearce.

It means Matip will now be a Liverpool player until the summer of 2021, at which point he will almost be 30 years of age.

Matip has arguably been the Reds’ most improved player over the past 12 months, playing a pivotal role in their Champions League triumph.

At one point last season, he found himself as a divisive figure who was probably Liverpool’s fourth choice centre-back.

He made the defensive spot alongside Virgil van Dijk his own in the second half of the campaign, however, performing superbly and even assisting Divock Origi in the Champions League final.

Matip has started this season in a similar vein, with the highly-rated Joe Gomez having to make do with a place on the substitutes’ bench.

A hugely likeable figure and an ever-improving footballer, it’s nice to see the 28-year-old rewarded for his performances. 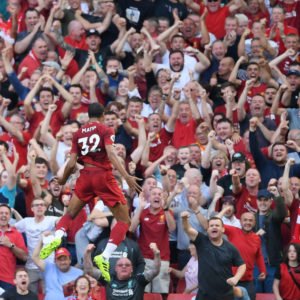 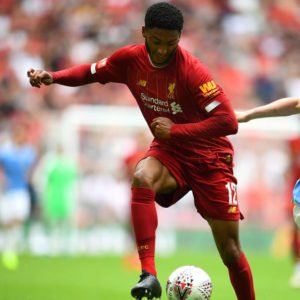