James Milner has reportedly “held discussions” with Liverpool over extending his stay at Anfield.

The 33-year-old’s current deal with the Reds expires next summer, at which point he could leave on a free transfer.

According to the Mirror, however, tying down Milner to an extended contract is a “priority”.

The midfielder has been a magnificent signing since arriving for free from Manchester City in 2015, making 181 appearances to date, scoring a number of nerveless penalties along the way.

These Liverpool supporters have been reacting to Milner’s potential new deal on Twitter, only finding positives.

Milner's a terrific asset on the pitch & in the dressing room,I'd like to think we'd offer him a coaching role once his playing days are over tbh

Still better than most fit mids in the league

Keep him as a player and beyond, if that’s what he wants. Shouldn’t lose that expertise and attitude from the club.

I really hope so because he is outstanding

Retaining Milner’s services is a no-brainer for so many reasons, with some lazily only looking at it from a playing perspective.

For starters, he still has more in the tank than most players his age, so there isn’t the same risk of his level dropping significantly, given his levels of dedication.

As well as that, Milner’s influence off the pitch, with his winning mentality and vast experience so crucial at times last season.

Allowing such an individual to leave will only have a negative impact – the worst case scenario is that he barely features next season but continues to act as a superb role model in the dressing room.

Should Milner be given a new deal at Liverpool? 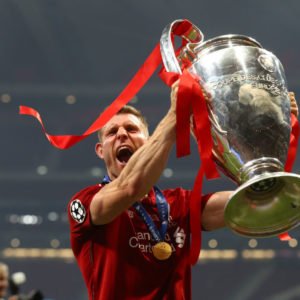 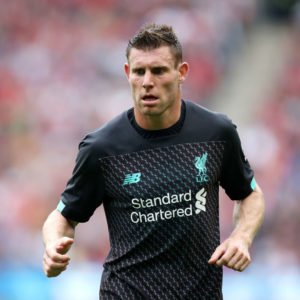