Virgil van Dijk and Ragnar Klavan were reunited on Monday night, following the Netherlands’ 4-0 win away to Estonia.

Gini Wijnaldum was among the goalscorers for his country in the Euro 2020 qualifier, but it’s what happened after the game that has got Liverpool supporters talking.

Footage emerged of Van Dijk and Klavan sharing a warm conversation, and swapping shirts, having spent a short spell at Anfield together in 2018.

These Reds fans took to Twitter to react to it, highlighting Klavan’s enduring popularity.

What an honour to get the shirt of an absolute colossus!

Nice for Klavan to get Van Dijk's shirt too. https://t.co/1CzWsbmfpK

#KLAVAN is the real #GOAT https://t.co/TkFVrPUMd6

This video gives me happiness. pic.twitter.com/88Bq9baX9L

I act like I’m okay but deep down I really miss Ragnar Klavan https://t.co/vJrrM2stXt

Klavan is easily my most favourite short stay Liverpool player of all time. What a guy.

Others I liked were Sahin and Meireles

The reaction goes to show just how well-loved Klavan was, and continues to be, at Liverpool.

The centre-back is the epitome of a cult hero, with his performances never necessarily outstanding,  but his character always shining through.

From bizarre pieces of skill during games to that memorable last-gasp winner at Burnley, supporters will always have a place in their hearts for him.

Frankly, the video was more entertaining than this entire international break has been.

Should Klavan be considered a cult hero at Liverpool? 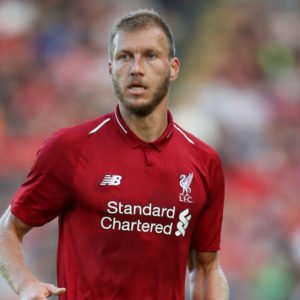 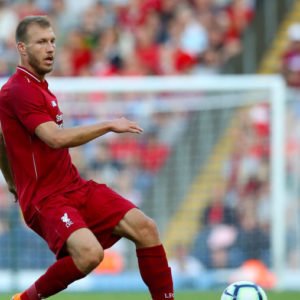