Rhian Brewster has taken to Twitter to express his disappointment at his new FIFA 20 rating.

No doubt slightly tongue-in-cheek, the exciting 19-year-old shared a photo of his figures, with the caption: ‘Mission failed, we’ll get em next time

Brewster is still awaiting his Liverpool debut, but many are tipping him for greatness in the future.

These Liverpool supporters left positive messages for the striker in response to his own tweet.

Next season 99 rate with origi

They need to improve those stats and use one of these photos instead. Sort it out EA. pic.twitter.com/gA1GshqzLN

Next season you’ll be in the 80s mate.

in a couple of years you'll be 94 dont worry

You’ll be a future stars card this year , 86 or 88 rated calling it

Brewster is clearly having a bit of fun, although some were predictably quick to take his words too literally.

He wasn’t expecting high ratings after not yet making a senior appearance, was he?

If the teenager can fully recover from his injury problems and reach his potential, though, Liverpool have a special player on their hands.

In years to come, he will be a far more prominent figure on FIFA games, potentially leading the line regularly for the Reds once Roberto Firmino has peaked.

How many games will Brewster play for Liverpool this season? 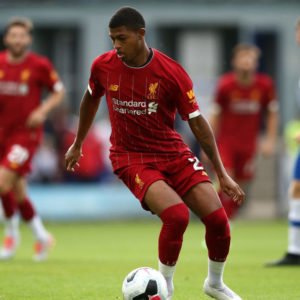 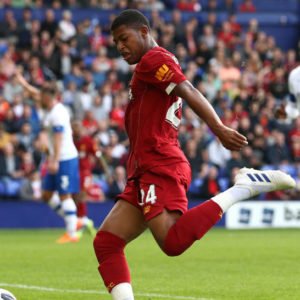 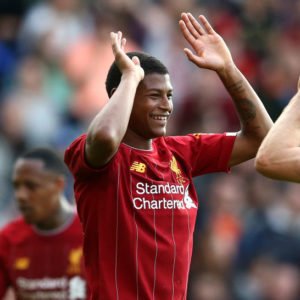