Back in May, the 20-year-old famously took a corner quickly in the memorable semi-final second leg against Barcelona, allowing Divock Origi to fire home the tie-clinching goal.

That hasn’t been forgotten by Liverpool supporters, especially after the club’s official Twitter account responded to the Champions League account’s question of : ‘Best corner taker in the #UCL is…’

Their response was the clip of Alexander-Arnold’s now legendary corner and Reds fans loved what they saw.

Oof, this is the level of unbearable i wish to be.

LFC admin being unbearable we love to see it

While it’s always important for official accounts to remain professional, it’s nice to see them let their hair down now and again, showing their own love for the club and its players.

It makes Liverpool feel more relatable to fans, and at the end of the day, football is something that is meant to be enjoyed and not taken too seriously.

Alexander-Arnold’s corner will forever go down in legend, having played such a key role in Jurgen Klopp’s side winning the Champions League.

His set-piece delivery is superb in general, though, so he’s right up there when it comes to discussing Europe’s best corner takers. 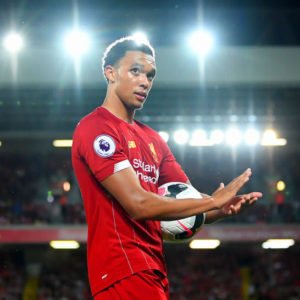 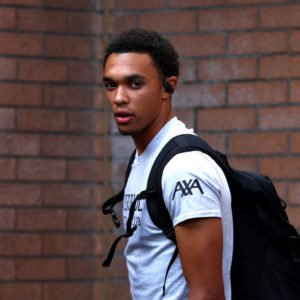