Virgil van Dijk remains not only the favourite to win the Ballon d’Or, but also the most deserving recipient.

Someone who believes Van Dijk is worthy of taking home the prize is Sergio Ramos, who told Marca, via the Evening Standard, that he is a top player:

If Van Dijk wins it, it will be on sufficient merit. Great defender.

If the Ballon d’Or was simply given to the world’s best footballer every year, Messi would likely win it every time.

Club achievements are always taken into account, however, and while Messi was humbled by Liverpool in the Champions League semi-finals, Van Dijk went on to win the competition.

The 28-year-old was the inspiration behind the success, and also Liverpool getting 97 points in the Premier League, so he would be a more than worthy Ballon d’Or winner.

It would now be a big surprise if it didn’t happen. 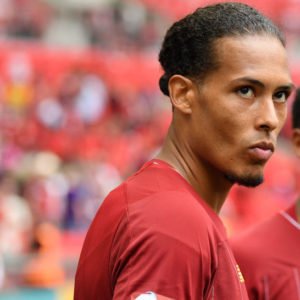 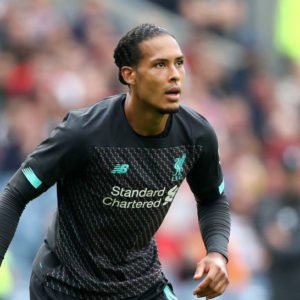