Liverpool are interested in a move for Napoli midfielder Fabian Ruiz, according to Calciomercato.

A quiet summer transfer window unfolded at Anfield, but it appears as though players are being eyed up for future moves to Merseyside.

The Reds are believed to be one of four clubs keeping tabs on Ruiz, who has impressed at Napoli since joining from Real Betis last summer.

Barcelona, Real Madrid and Bayern Munich are the three other teams in question, going to show how highly the 23-year-old is rated.

It says so much about Liverpool’s growth under Jurgen Klopp that they are locking horns with three of the world’s biggest clubs for Ruiz’s signature.

The Reds are a hugely exciting proposition for any individual, having won the Champions League last season and earned endless plaudits for their playing style with Klopp at the helm.

In terms of quality, Ruiz could be a great addition to Liverpool’s midfield, bringing guile and creativity that can sometimes be lacking.

The Spain international is also adept at playing in wide areas, so his versatility would appeal to Klopp.

Seven goals and three assists for Napoli last season shows that he can affect games further up the pitch, but he brings other attributes to the team as well, including ball retention and tackling.

Should the rumours of Liverpool’s interest be true, supporters should be excited about his possible arrival.

Would Ruiz be a good signing for Liverpool? 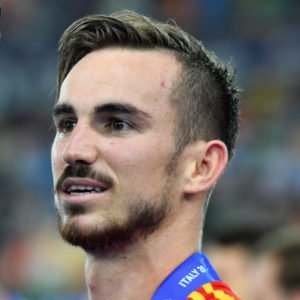 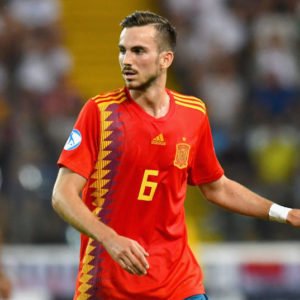