Napoli pair Lorenzo Insigne and Arkadiusz Milik are set to miss the UEFA Champions League clash with Liverpool, according to a report on Football Italia.

Milik is certain to miss out at he continues to recover from a muscle injury, whilst Insigne is in a race with time to be fit as he steps up his recovery. 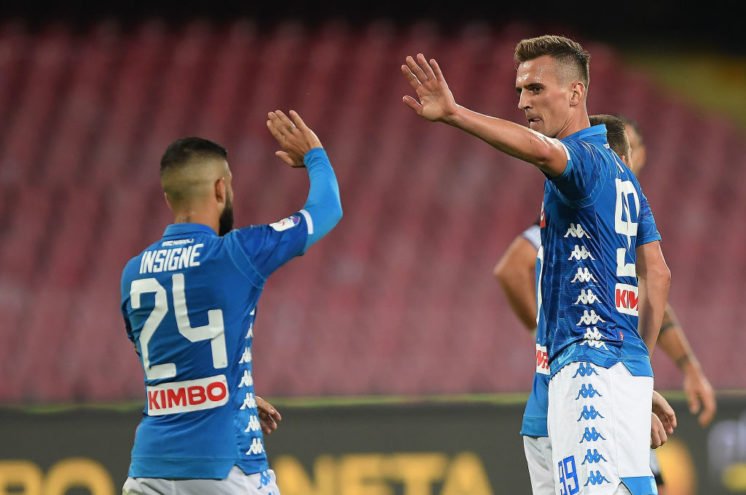 Jurgen Klopp’s men will visit Naples for the first match of Group E on Tuesday and the defending champions will be hoping to start the defence of their title in the best possible manner.

But, is the pair’s absence actually good news for Liverpool?

It certainly is. Insigne is one of Napoli’s most dangerous attacking players and if they are to be without him, then they’ll be lacking a big source of their attacking prowess.

The Italian has made a blistering start to the new campaign, netting twice and assisting twice in two Serie A fixtures so the Reds will be delighted if he isn’t involved, especially as he was the one who netted the winner the last time the two sides met in Naples.

Milik is also a nuisance for defenders, however, his absence won’t hurt Napoli too much because of the depth that they possess in attacking areas.

Summer signings Hirving Lozano and Fernando Llorente are likely to be called upon and for a back-up partnership, that’s pretty impressive. The Liverpool defence will certainly be tested against this high-intensity Napoli team.

Do you think Liverpool will beat Napoli on Tuesday? 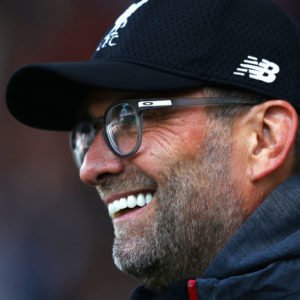 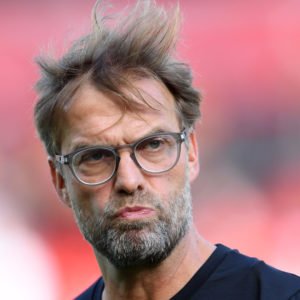