Liverpool forward Mohamed Salah has been voted as Liverpool’s Player of the Month for August, as reported on the official club website.

The Egyptian managed to find the back of the net three times and registered two assists in August.

The Reds have made a perfect start to the new season and currently sit at the top of the Premier League table after winning all their games so far.

But, some Liverpool fans felt that fellow forward Roberto Firmino deserved the award…

should’ve been firmino for me or matip (@wharrison2k15)

However, some fans were pleased for Salah…

Twitter: @LFC @StanChart @MoSalah Back among the awards, you love to see it (@RichotheLegend1)

The fact of the matter is that a number of players could have won this award as the entire squad enjoyed a brilliant August.

Salah’s slight selfishness against Burnley is maybe the reason why so many fans believe that he doesn’t deserve the award ahead of Roberto Firmino, who is known for his unselfishness.

The Brazilian has two goals and two assists in four Premier League matches this season and will feel slightly disappointed to miss out on the award, but to believe that Salah isn’t a justified winner is just plain ignorance.

In future, can’t they all just share the award?

Who do you think deserved to be the Liverpool player of the month for August? 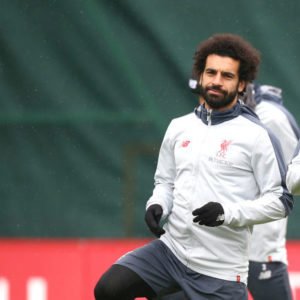 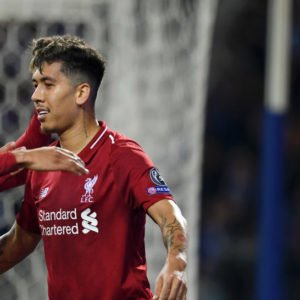