Liverpool moved five points clear at the top of the Premier League on Saturday as they beat Newcastle 3-1 at Anfield.

They sit ahead of Manchester City in second, who fell to defeat at the hands of Norwich on Saturday.

This means that Liverpool have set a new Premier League record, for the largest lead at the top of the table after five games in the history of the division.

Twitter: Stat: @LFC’s lead of 5 points is the biggest after 5 matches in Premier League history. (@GaryLineker)

These Liverpool fans reacted to the stat… 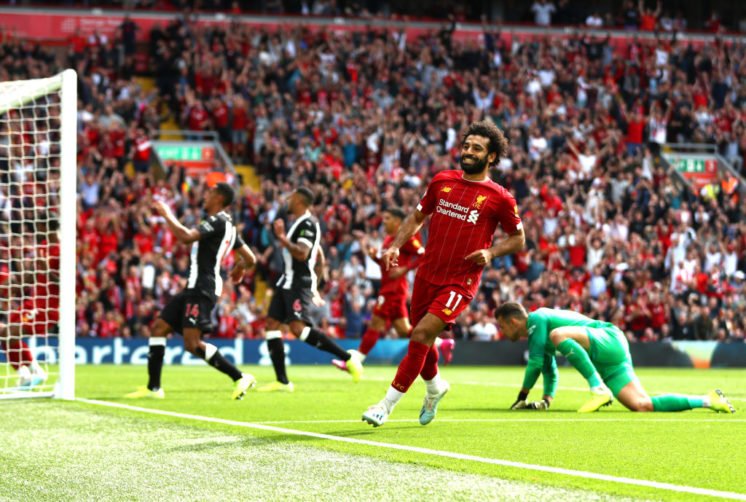 Twitter: @GaryLineker @LFC And just see all the bitter fans with their silly little comments couldn’t wait to jump on that ???#YNWA (@Bradley__76)

Twitter: @GaryLineker @LFC This will probably be Liverpool’s first PL title. Their squad is strong and Man City do not have… https://t.co/ZeC8wCQQiz (@joshua_liley)

No one should be counting their chickens after five games, but there is no denying that it has been a superb start to the season for Liverpool and Manchester City have been showing plenty of flaws in their game.

With Aymeric Laporte potentially out for six months, Liverpool have every right to believe that they have what it takes to end City’s title dominance this season and win their first-ever Premier League title.

Will Liverpool win the league this season? 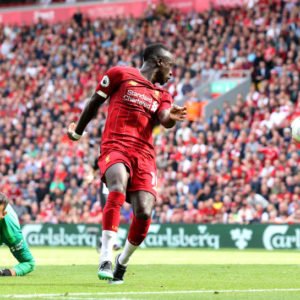 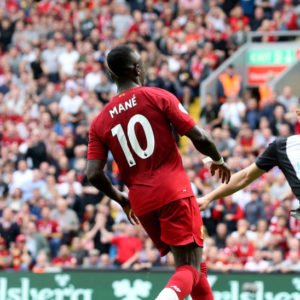