It’s no surprise to see Virgil van Dijk linked with both Real Madrid and Barcelona, but Liverpool are a more exciting proposition at the moment.

According to AS, the Liga giants are eyeing up a move for the centre-back next summer, having been a colossal figure for the Reds.

Van Dijk is considered by many as the best defender in world football, transforming Liverpool’s defensive fortunes since arriving in January 2018.

With the likes of Sergio Ramos and Gerard Pique ageing at their respective clubs, Madrid and Barca are looking for long-term replacements.

Receiving interest from arguably the two biggest clubs on the planet is sure to turn the head of any player.

It is the ultimate compliment to their level of ability and there is no doubting that Van Dijk would be a magnificent signing for either team.

Liverpool are no longer in a position where they lose their best players, however, such is the brilliance on show at Anfield.

Jurgen Klopp’s side are the champions of Europe and sit top of the Premier League after five matches this season.

While heading to one of Spain’s heavyweights clubs has a sense of prestige about it, neither are as stable off the pitch or as impressive on it as Liverpool currently.

Van Dijk would be mad to leave Anfield at the peak of his powers. 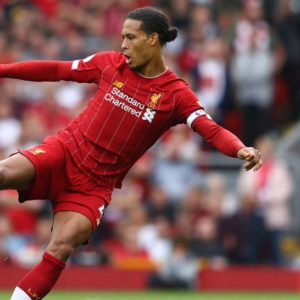 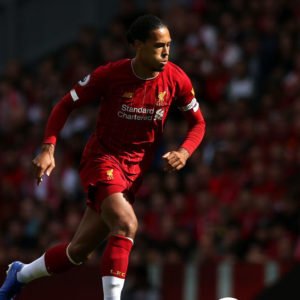