Mohamed Salah is one of the world’s most ruthless finishers, having scored 75 goals in 111 appearances for Liverpool.

He is so good that Virgil van Dijk has started celebrating before the Egyptian King even finds the net.

Eagle-eyed Liverpool supporters have noticed that the Dutchman has raised his hands aloft on several occasions, in the lead-up to Salah burying his latest finish.

His antics were most recently on show in last Saturday’s 3-1 win at home to Newcastle United, as the Reds’ No.11 finished off the scoring with a precise finish.

These Liverpool fans have been reacting to Van Dijk’s apparent ability to see the future on Twitter.

Van Dijk and celebrating Salah’s goals before they actually go in. ?

van dijk celebrating as soon as firmino finessed that pass to salah cuz he knew issa goal after that ??? https://t.co/TuVMGB6WZn

Great assist by Firmino, but I love how van Dijk starts celebrating even before Salah runs into the box. pic.twitter.com/y8zOF0vZLW

All this does is sum up how clinical Salah has been in a Liverpool shirt, having broken so many goalscoring records over the past couple of seasons.

At times, it’s almost easy to take the 27-year-old for granted, given how often he finds the net.

Salah is a true icon of world football at the moment and Liverpool would be so much worse off without him.

When he gets into dangerous positions, it’s a genuine shock if he doesn’t at least hit the target. 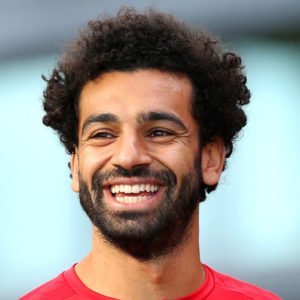 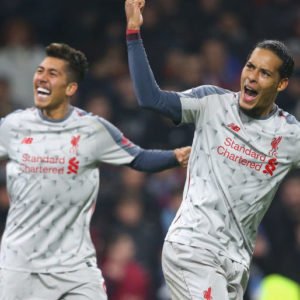