Chelsea are likely to be fired up when they host Liverpool this weekend, with the Reds needing to be at their best.

Jurgen Klopp’s side make the trip to Stamford Bridge on Sunday afternoon, looking to keep up their 100 percent winning record in the Premier League this season.

Speaking after Chelsea’s 1-0 defeat at home to Valencia in the Champions League on Tuesday, an unhappy Tammy Abraham promised a response from his side:

We’ve got another massive game on Sunday. So we have to take our anger out against Liverpool.

Abraham is going to be one to watch on Sunday, as well as a huge threat to Liverpool’s perfect start.

He is currently joint-top of the Premier League scoring charts with Sergio Aguero, having found the net seven times in 2019/20 to date.

This will be his biggest challenge yet, though, as he comes up against the all-conquering presence of Virgil van Dijk.

Liverpool go into the game as favourites, but if they don’t improve on Sunday afternoon, points could well be dropped.

Klopp’s men are looking for a response of their own, though, so complacency shouldn’t creep in. 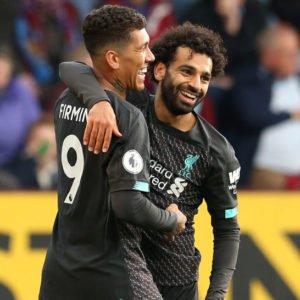 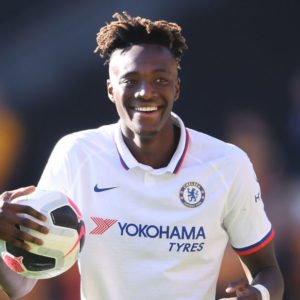