Antonio Rudiger’s potential return from injury is a huge boost for Chelsea, as Liverpool prepare to head to Stamford Bridge.

The Reds visit the Blues on Sunday afternoon, looking to keep up their 100 percent winning start to the Premier League season.

According to The Athletic’s Simon Johnson, Rudiger is pushing to be available for the game:

Been told there is good news regarding scan on #Rudiger's groin injury and that the problem isn't serious. He may even have a chance to play for #cfc against #lfc on Sunday although too early to make that call. #Lampard will be wary of the risk of further injury regardless.

The German has only managed one appearance for Chelsea so far this season, after struggling with a knee problem that required surgery.

Rudiger is the Blues’ best centre-back, so the importance of his return is plain to see.

Chelsea will come up against a Liverpool attack that is purring, with Mohamed Salah, Sadio Mane and Roberto Firmino all a huge threat.

Frank Lampard’s side have not looked wholly convincing at the back in the first month of the campaign, so the manager will be desperate to have Rudiger available again.

There is the risk of him lacking match sharpness, however, which could further play into Liverpool’s hands.

Lampard has a big decision to make in that respect, with a substitutes’ role arguably most likely. 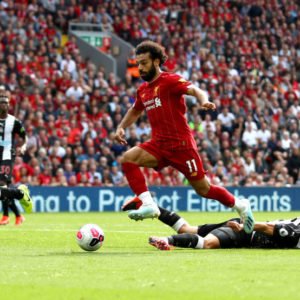 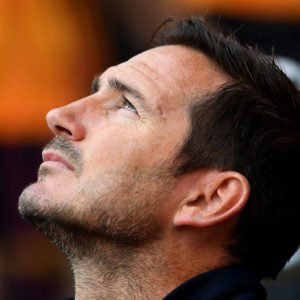