The Scot was reportedly the subject of abuse from Liverpool supporters after giving away a penalty at Napoli on Tuesday night, although those claims weren’t proven.

Robertson has made a swift return to the social media website, though, sharing a photograph with Virgil van Dijk joking about his new shampoo:

These Liverpool supporters were delighted by the 25-year-old’s return, sharing their happiness on Twitter.

You just love to see it

There was genuine concern from fans surrounding Robertson’s decision to get rid of Twitter, so it’s refreshing to see him back.

The left-back is an emotional character and recent criticism of his performances for Scotland may also have affected him.

He is clearly over the issue, however, if there even was one in the first place, and is focusing on Sunday’s Premier League clash with Chelsea. 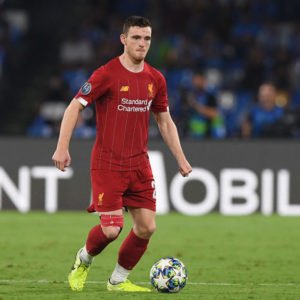 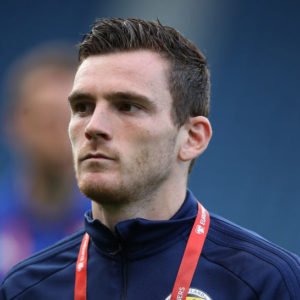