Fabinho has enjoyed an imperious start to the season, proving to be a rock at the heart of Liverpool’s midfield.

The Brazilian took a little time to adjust at Anfield in his first year, but as time has passed, he has become one of the first names on Jurgen Klopp’s team-sheet.

Gary Neville recently claimed that Fabinho was the best in the Premier League in his deep-lying role, leading to plenty of debate.

These Liverpool supporters have been reacting to a tweet posted by Sky Sports Premier League, asking if any defensive midfielders were superior currently.

He’s gone way above and beyond my expectations when he signed, honestly one of the best midfielders I’ve seen for us he’s insane

Absolute beast. Not only a destroyer but can play as well. Best in the league in that position by far

Watch Fabinho for 90 mins every week and you will see how good he is, top top player ??????

Not everyone agreed, though.

Kante’s the best, then Fernandinho, then Fabinho. I feel like Rodri may end up being the best though.

Kante by an absolute mile

Fabinho has been colossal in the opening weeks of the season, so the praise coming his way is richly deserved.

On current form, no defensive midfielder is having the same impact, with the 25-year-old’s all-round game so impressive.

In fairness, though, N’Golo Kante and Fernandinho are both fantastic alternatives, but one has been injured and other is now 34 years of age.

Fernandinho’s teammate Rodri looks a superb acquisition, too, but he is still adjusting to life in England. 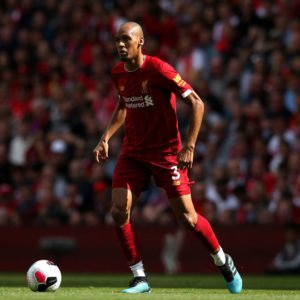 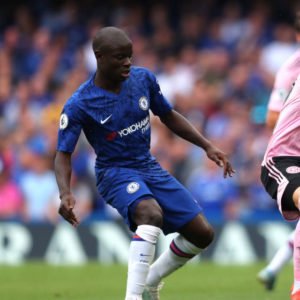