Virgil van Dijk has scooped first prize in FourFourTwo‘s countdown of the top 101 players in the Premier League.

The Dutchman has produced a remarkable spell of form in a Liverpool shirt, since joining from Southampton in January 2018.

Van Dijk being named the best player in the league is no great shock, considering his vast influence.

It’s refreshing to see a defender earn so much praise for once, too, considering how midfielders and attackers can often dominate these lists.

Having said that, Van Dijk is no normal centre-back and finds himself as the strong favourite to win the Ballon d’Or later this year, ahead of Lionel Messi and Cristiano Ronaldo.

He is a footballer at the absolute peak of his powers – the fact that he is ahead of fellow teammates Salah, Firmino and Mane, among others, is testament to his brilliance.

Is Van Dijk the best defender in Premier League history? 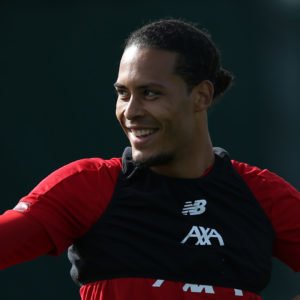 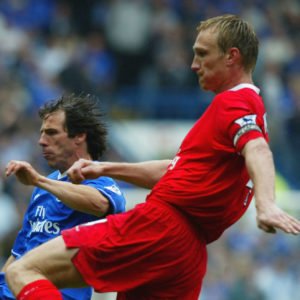