Former Liverpool midfielder Xabi Alonso is being considered to take over as the manager of Real Madrid, according to reports in Spain.

Zinedine Zidane is currently in charge at the Bernabeu, in his second spell as Real’s manager, but an indifferent start to the season has seen him come under pressure and president Florentino Perez is reportedly eyeing up potential replacements.

Zidane guided Madrid to three consecutive Champions League wins during his first spell at the club but even so, his future still seems uncertain.

However, plenty of other managers with very little experience have been given opportunities at other big clubs in the recent past and it looks like Madrid could follow that same path.

Will Xabi Alonso be the next Real Madrid manager? 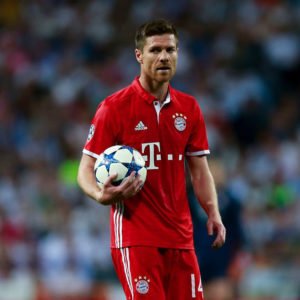 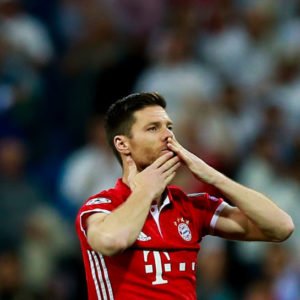