Liverpool could still do with signing a versatile forward to add squad depth, with Donyell Malen the perfection transfer target, in that respect.

According to the Guardian, the Reds are one of as many as 45 clubs eyeing up the 20-year-old, with Arsenal keen on bringing him to the Emirates.

The Gunners sold him to PSV two years ago, but are now interested in taking him back to the club.

Malen is rated at around £50 million.

Although the asking price is a lot of money, the Reds are still in a position where they could do with an extra forward brought in.

Currently, Jurgen Klopp is fortunate that Mohamed Salah, Sadio Mane and Roberto Firmino are all staying injury-free – Mane picked up a slight knock against Chelsea on Sunday – but a lengthy absence for one of them suddenly leaves Liverpool light in wide areas.

Granted, Xherdan Shaqiri remains an option, as does Divock Origi, but a new face should be encouraged.

Malen has already scored 10 goals in 13 appearances this season and is seen as a hugely exciting Dutch prospect.

Liverpool should consider a move, even if it means paying a little above the odds for the Netherlands international.

Should Liverpool make a move for Malen? 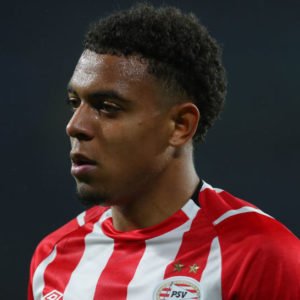 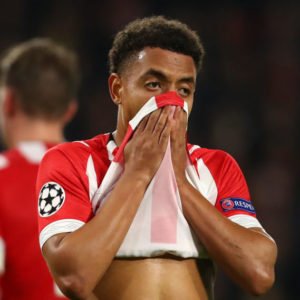