Liverpool picked up a huge 2-1 win at Chelsea on Sunday afternoon, although not every Reds player found their top level.

Someone who undoubtedly did was Joel Matip, however, as his rich vein of form continues.

The 28-year-old was magnificent at Stamford Bridge, particularly in the latter stages, winning five aerial battles and standing out more than Virgil van Dijk.

Matip deservedly earned Sky Sports’ Man of the Match award and these Liverpool supporters took to Twitter to laud him.

He's a much better player than given credit for, probably because Van Dyke is so good, and so are the full backs.

Matip has to be the most underrated defender of this generation, probably because he didn't cost £80m and he's from Cameroon.

@Simon106902 one of the most underrated players in the world

Finally.. in my opinion he was MOTM in so many games, just another underrated talent ?

Stepped up his game playing alongside VVD

Matip’s form in 2019 has been so pleasing, having looked as though he could leave Liverpool this time last year.

The Cameroonian made the most of Joe Gomez’s injury last December, and Dejan Lovren’s continued inconsistency, making the centre-back spot his own alongside Van Dijk.

He has arguably had a better season than the Dutchman so far, which speaks volumes, and Sunday was his best performance yet in 2019/20.

On current form, there are few defenders in the Premier League impressing more.

Is Matip Liverpool's most improved player? 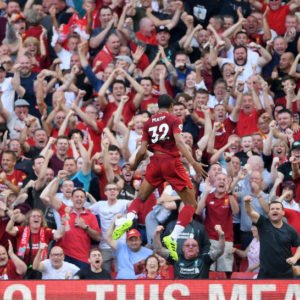 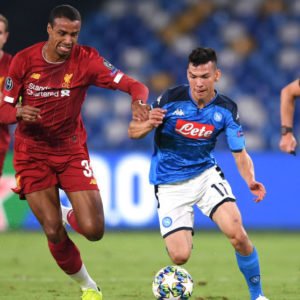