After winning a Carabao Cup fixture for the first time since December 2016, Liverpool are back in Premier League action this weekend, as they take on newly-promoted Sheffield United at Bramall Lane.

It has been 29 years since Liverpool last beat the Blades in their own backyard, but Jurgen Klopp’s side are heavy favorites to win on Saturday, thus registering their first victory over Sheffield United in the Premier League era.

Chris Wilder’s side are currently 10th in the table and have won their last two matches.

They have produced a couple of decent performances this season that include drawing against Chelsea, so Liverpool have every reason not to take them lightly.

Klopp rested all of the Reds’ starters for their Carabao Cup clash against MK Dons, so he should have a full-strength starting lineup for Saturday’s fixture.

Now, let’s take a look at our customary combined XI, this time for Liverpool and Sheffield United.

This time, injured players are NOT taken into account… 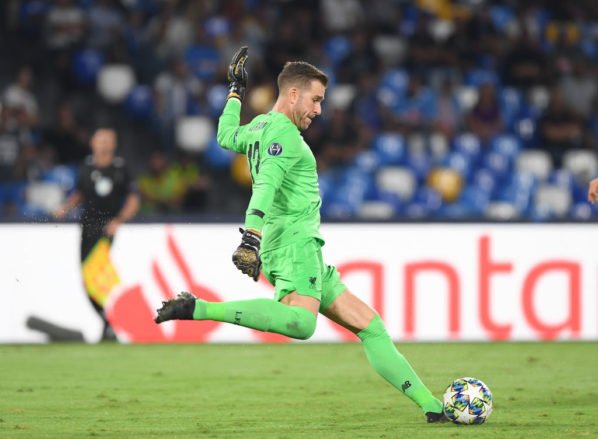 Adrian is yet to be fully fit after sustaining a calf injury last month, so Adrian will continue between the sticks.

He will hopefully continue his current good form. 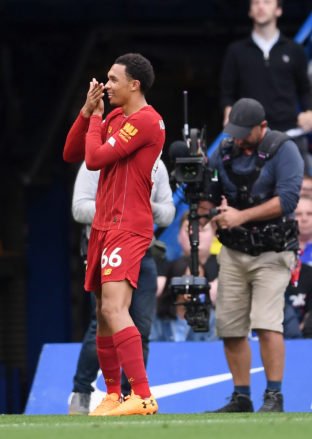 After netting a screamer against Chelsea, Alexander-Arnold will be eager to produce a fine showing on Saturday. 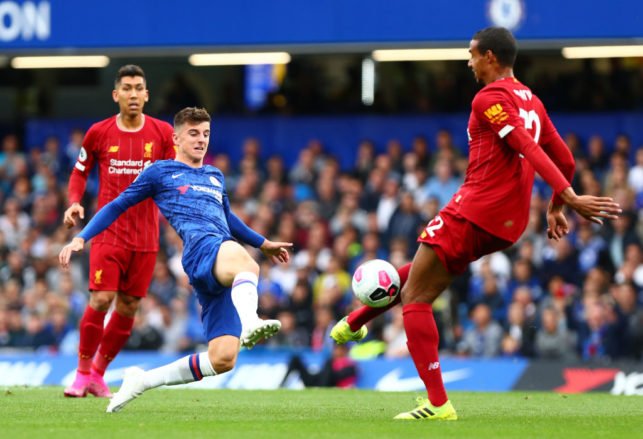 The former Cameroonian international should start ahead of Joe Gomez against Sheffield United and he will be hoping to keep the Blades’ attackers at bay. 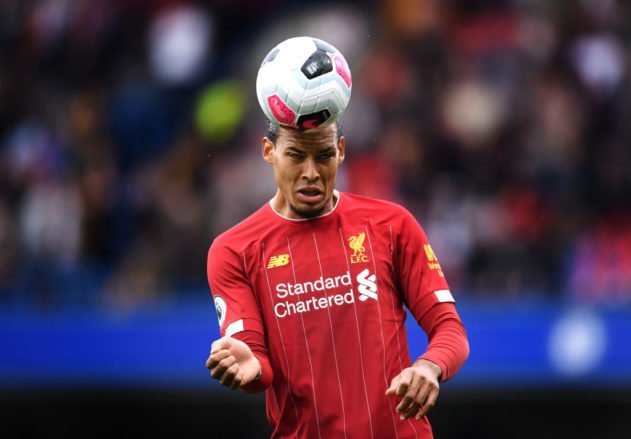 The Dutchman has been in fine form this season and the Sheffield United attackers will certainly have a tough time against him. 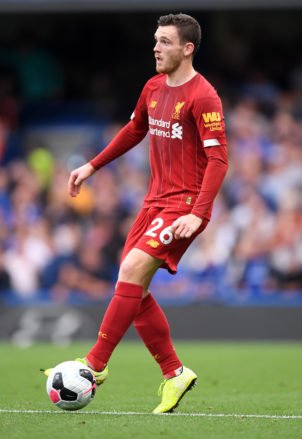 He will most likely start this weekend and will be hoping to make life hard for the hosts’ attackers and defenders. 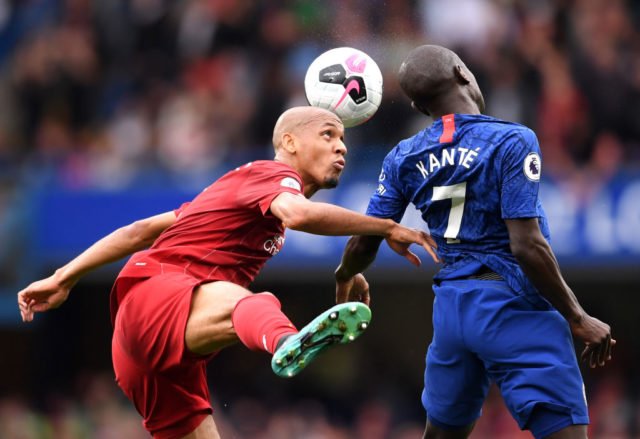 The Brazilian has been in sensational form this season and should start on Saturday.

The Sheffield United players are bound to have a tough time against Fabinho. 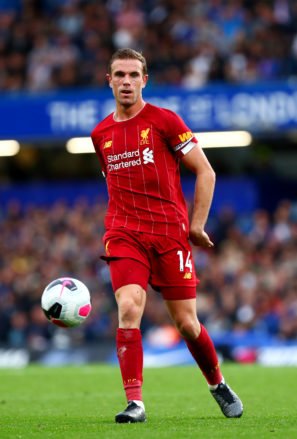 After being rested against Milton Keynes Dons, the Liverpool captain should be on Klopp’s team-sheet this weekend.

Henderson will be expected to be the energetic figure in midfield that he usually is. 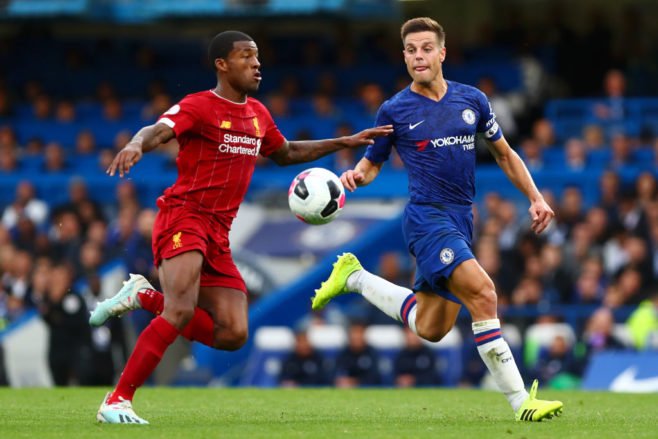 The Dutchman makes this XI just ahead of Alex Oxlade-Chamberlain.

He will again be an important, understated presence in the Liverpool team at Bramall Lane. 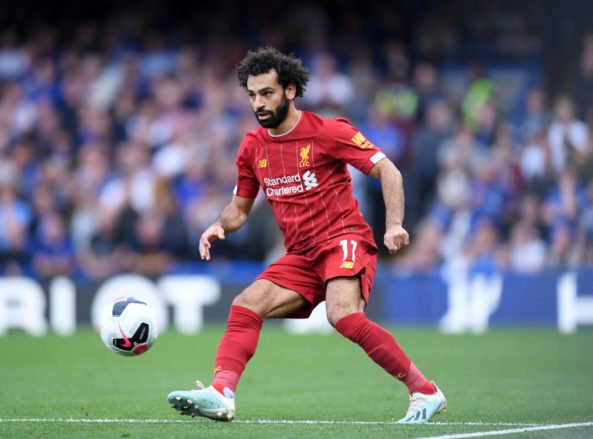 The Egyptian has so far scored four goals this season and will be eager to find the net on Saturday.

Dean Henderson and the Sheffield United defenders will have a tough time dealing with him. 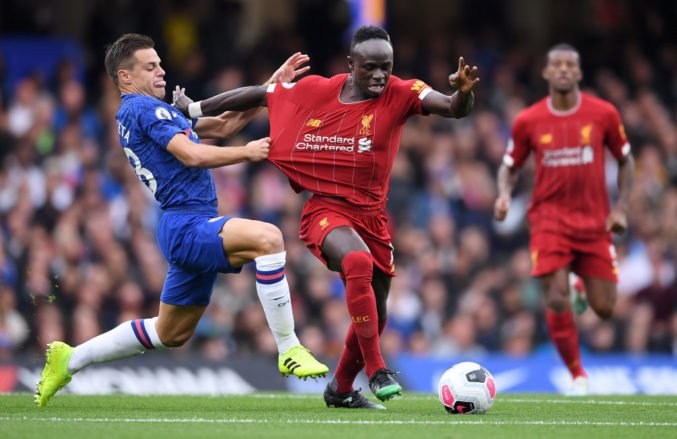 The Senegalese winger will be keen to shine against the Blades, in order to narrow the gap between him and current Premier League top scorer Sergio Aguero. 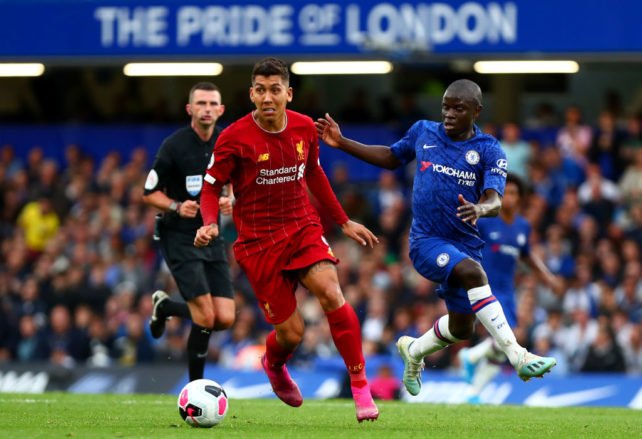 The Brazilian has been magnificent this season and he walks into a combined XI.

Is there a better attacker in the Premier League on current form? 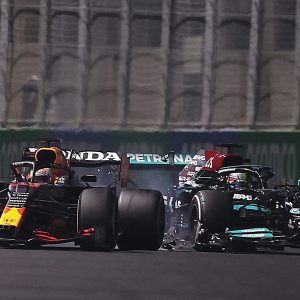 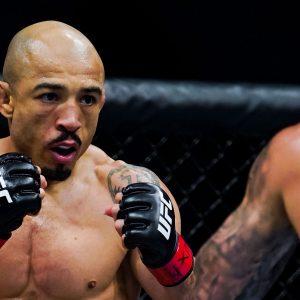 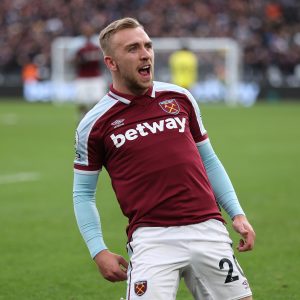 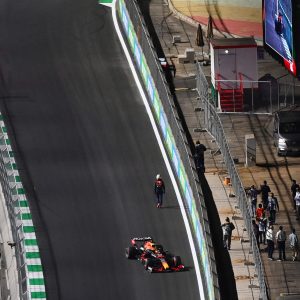 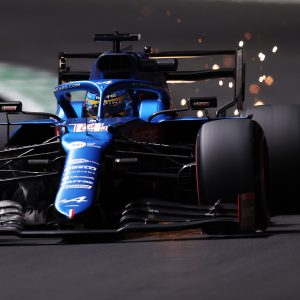 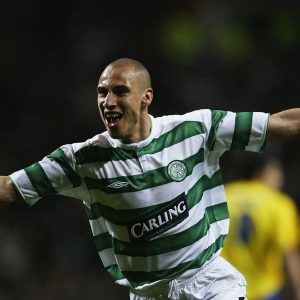 Opinion – Henrik Larsson should be given Celtic Park honour 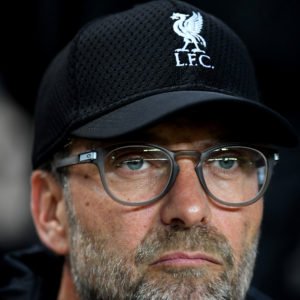 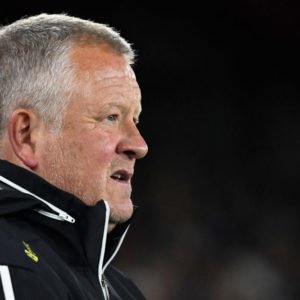