It has been four fabulous years at Liverpool for Jurgen Klopp, who has made himself one of the most iconic figures at Anfield this century.

The progress made in that time has been nothing short of astonishing, with Liverpool now European champions and favourites to win a maiden Premier League title this season.

Klopp’s current squad is littered with world class players, whether it be Alisson and Virgil van Dijk, Trent Alexander-Arnold and Andy Robertson, or Mohamed Salah, Sadio Mane and Roberto Firmino.

That wasn’t always the case, however, and the German’s first-ever squad away to Tottenham has been unearthed.

These Liverpool supporters have been reacting to the list of players on Twitter, expressing their shock at the lack of quality.

How did we not get relegated?

That starting 11 would challenge for top 4 this year. The bench is woeful.

Michael Edwards and his team have done a great job.

With a bench like that, it's amazing anything positive came out of it.

Although there is still some class in that squad, it shows how far Liverpool have come, especially when it comes to depth.

The current crop are on another level to the class of 2015, who were top four challengers at the very best.

Klopp has masterminded Liverpool’s greatest period for 30 years and the hope is that this is only the start. 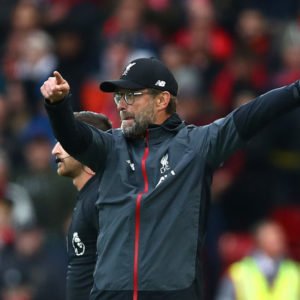 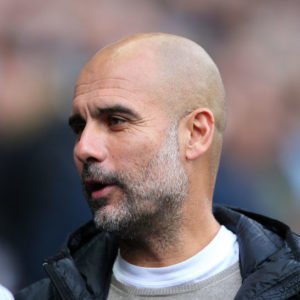