The 25-year-old is an integral member of this Reds side, providing endless energy and quality down the left flank.

Although Robertson understandably starts for, and captains, Scotland, Arsenal’s Kieran Tierney is also a good player.

Speaking to the Daily Record, John Hartson has even suggested Tierney is better than Robertson in some aspects of his game:

People talk about Andy Robertson. I would say at this moment in time he has better delivery but Kieran is a better defensive player.

These Liverpool fans have been left perplexed by Hartson’s comments, providing their thoughts on Twitter.

What is he on about? Robertson is superb defensively, just happens to be even better going forward. And he "fizzled out" at Hull? Deary me. https://t.co/3vy2TZTemO

One is a European cup winner, the other isn't. Tierney, however good he is needs a couple of seasons down south first before comparisons can be made

You’d have to wait for at least 30+ premiere league games to answer that.

Tierney has a lot of potential and will likely become a key man for Arsenal, but Robertson is comfortably superior at the moment.

He is a Champions League winner, a key man for the Premier League leaders and the captain on his country.

Once Tierney has become an established player in England, having a similar level of influence, comparisons can be drawn.

It’s a pointless comparison for the time being. 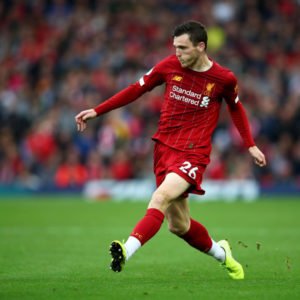 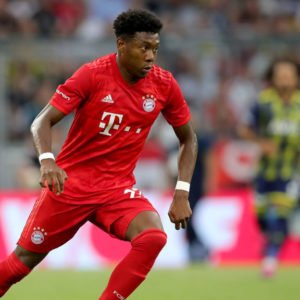