Philippe Coutinho is now plying his trade at Bayern Munich, following a loan move from Barcelona in the summer.

The Brazilian endured a wretched time of things after earning a dream £142 million transfer to Spain, struggling to impress there last season.

Coutinho joined Barca for a mammoth fee, but Liverpool are yet to see all of that money.

According to the Mirror, the Reds will now receive just £4.5 million of the £84 million owed to them in the deal.

Liverpool received £105 million up front when the transfer was initially completed in January 2018, with the rest due to be paid in installments.

The reason that the Reds will only be receiving such a paltry sum is “because £75.5m of the fee appears to be payable to a third party lender, according to the club’s accounts.”

So essentially, Liverpool received the money from a lender and Barcelona owe it to them.

Were Liverpool right to sell Coutinho when they did? 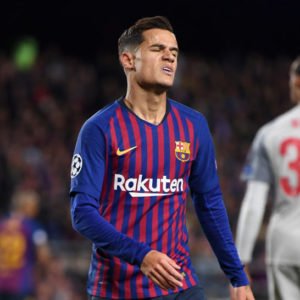 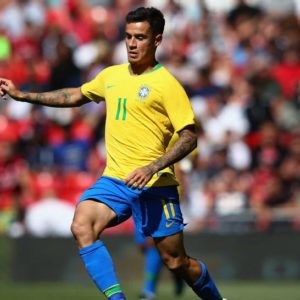