The redevelopment of the Anfield Road Stand is still some way off, according to The Athletic‘s James Pearce.

Many supporters have been keen to see one side of Anfield improved, in order to increase the capacity and general look of the stadium.

The new Main Stand that was unveiled in 2016 has been a roaring success and the hope is that the same can happen with the Anfield Road Stand.

Taking to Twitter to confirm the latest regarding the situation, Pearce said Liverpool are “still looking” at designs for the redevelopment.

In his report, he also states that “it will be 2020 before a fresh planning application is submitted to Liverpool City Council.”

Patience is going to be required from fans, but if the Main Stand is anything to go by, the Anfield Road Stand will end up looking spectacular.

The new training complex in Kirkby is also going to be opened ahead of next season, in another exciting move by the club.

It will see both first team and academy players train alongside one another, with the Reds finally leaving Melwood after decades spent there.

Will the Anfield Road Stand end up being redeveloped? 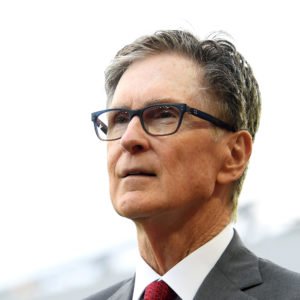 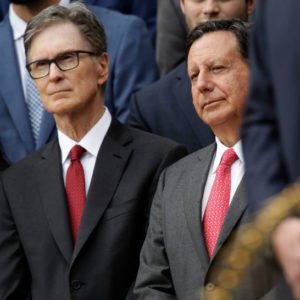