Bologna commercial director Christoph Winterling has turned down the opportunity to join Liverpool, according to Corriere dello Sport, via Sport Witness.

Winterling was told he would have been in charge of a €200 million budget at Anfield, but it did nothing to change his decision.

The reason for rejecting the approach was nothing against Liverpool, though, with his current duties at Bologna, and living in the city, seen as too good an opportunity to move away from.

Although the Reds would have represented a far more high-profile option than the Serie A outfit, allowing Winterling a prestigious role with the European champions, he believes his current role is ‘equally important’.

Liverpool will now turn to another candidate instead, as they look to continue to thrive both on and off the pitch.

Only time will tell if Winterling ends up regretting the decision, but his loyalty should be respected. 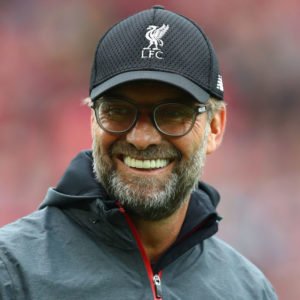 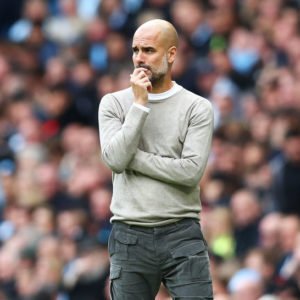