Liverpool legend Steven Gerrard is being linked with a return to English football with Leeds United.

According to Football Insider, the Championship side are interested in bringing him to Elland Road if they lose Marcelo Bielsa.

Amid concerns he may walk out on the club, Leeds are keeping close tabs on the Rangers boss.

However, these Leeds United fans on social media aren’t so keen on the idea.

Twitter: Going from Marcleo Bielsa to Steven Gerrard is like going from a Ferrari F50 to a Fiat 500 ??‍♂️

Twitter: Crikey, we haven’t even failed to win promotion yet, but apparently Stevie Gerrard is top on #LUFC hit list to take… https://t.co/MkgtWxE2kO (@HeadlessHorus)

Twitter: Don’t believe the Gerrard rumour why would we risk losing Bielsa’s philosophy that he has brought to the club playi… https://t.co/GrNDaJ9OI4 (@whitesoldier62)

Gerard has shown some promising signs in the early stages of his managerial career and looks like he has a great chance of lifting some silverware this season.

If he can knock Celtic off their perch in Scotland, it’ll be a great feather in his cap and one that is unlikely to go unnoticed.

He has already been heavily linked with the Liverpool job for when Klopp eventually moves on, but he’ll surely want some more experience under his belt before that call is made.

Swapping Bielsa for Gerrard is quite the change for Leeds, but given the success that the likes of Frank Lampard enjoyed in the Championship, it could be a great next step for him in his burgeoning career.

Would Gerrard be a good fit at Leeds? 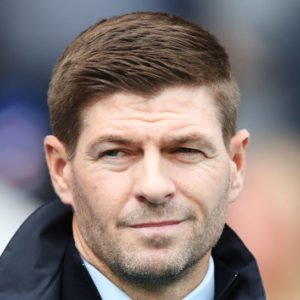 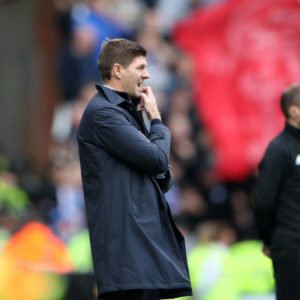