Spanish La Liga side Real Madrid have entered the race to sign Liverpool and Manchester United target Erling Braut Haaland, according to a report on FourFourTwo.

The young striker is being monitored by the best clubs around the world after a blistering start to the season for Red Bull Salzburg.

The 19-year-old has managed to find the net 18 times in 11 games this season, including one at Anfield against Liverpool in the UEFA Champions League.

Real Madrid are looking to implement a new strategy of bringing in the world’s best young players and there could be a big transfer battle about to unfold.

Should Liverpool fight for him?

Absolutely. Haaland has that natural goalscoring instinct which is so hard to find in the modern era.

He’s still only a teenager but looks like an accomplished finisher every time he gets the ball in front of goal.

One thing is certain, Liverpool boss Jurgen Klopp will do his thorough research on the forward and if he thinks he will fit into the system that he likes to deploy, then he will fight in the transfer window for him. 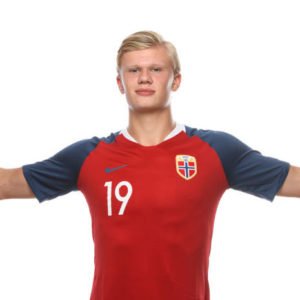 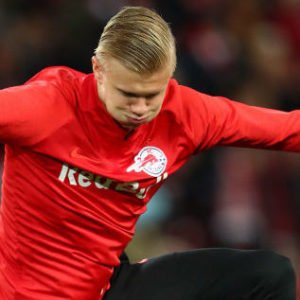