James Milner finishing his career at Leeds United would be a fitting way to bow out, but he still has plenty to offer at Liverpool.

The 33-year-old has been a superb servant to the Reds since arriving in 2015, bringing with him a winning mentality and underrated quality.

In a video released by BT Sport, Milner takes a trip down memory lane, looking at a number of old football shirts that define his life as a fan and a player.

⚪ Growing up Leeds
? Playing with Balotelli
? Winning the Champions League

The midfielder’s love for Leeds is plain to see, discussing the memorable Champions League win over AC Milan at Elland Road in 2000 and his record-breaking goal against Sunderland as a 16-year-old.

Liverpool get a mention as well, of course, in particular the “special” win over Barcelona last season and subsequent triumph in Madrid.

There has been some talk of Milner returning to Leeds next summer, but he still has enough in the tank to remain a key squad player at Liverpool.

One more season at Anfield would arguably be perfect, before finishing off his career at his boyhood club.

Should Leeds earn promotion to the Premier League ahead of next season, however, the lure of returning to Elland Road in the top flight could be too much for Milner to turn down. 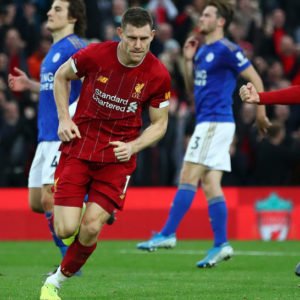 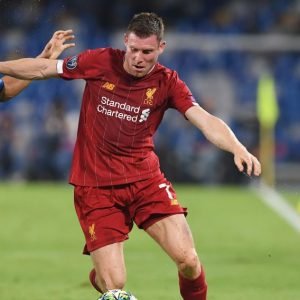