Manchester United are something of a laughing stock these days, which is music to Liverpool supporters’ ears.

Having dominated the English game for around 20 years, it’s refreshing to see them struggling during the post-Alex Ferguson era.

A brilliant new statistic regarding United’s woes has been unearthed, perfectly summing up how poor they have been recently.

According to journalist Richard Jolly, midfielder Scott McTominay is their joint-top goalscorer since April, despite scoring just three times during that period.

These United supporters have been reacting to the embarrassing statistic on Twitter.

What a time to be alive

I’m officially dissociating myself from this clownery called Manchester United. ?

There was a time when United’s attacking football and endless goals were the envy of the entire country – those days are long gone.

They have become one of the Premier League’s most boring sides under Ole Gunnar Solskjaer and Liverpool are strong favourites to beat them at Old Trafford on Sunday afternoon.

The Reds are looking for their first victory there since 2014 – let’s hope United’s goal-shy form continues. 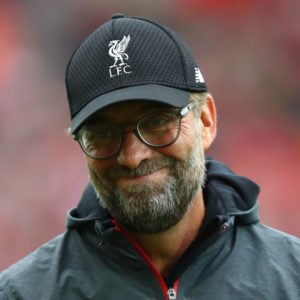 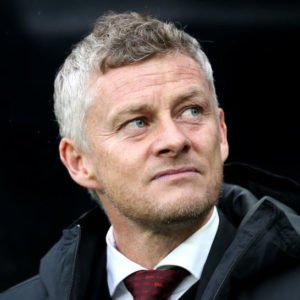