Trent Alexander-Arnold says Virgil van Dijk is the best player he has ever played alongside.

The Liverpool youngster is living his boyhood dream, starring for the Reds at a wonderful time in the club’s history.

It’s Van Dijk who he rates more than anyone, though, telling Guinness World Records that he is the best footballer he has shared a dressing room with:

He is a world-class player and the best I have played with.

We benefited a lot last season knowing we have players like Virgil giving us the protection behind us.

Alexander-Arnold’s comments speak volumes about just how good Van Dijk is, considering some of the individuals he has played alongside.

The Dutchman is an extraordinary talent, however, with the potential to become one of the greatest centre-backs in history.

No player has had a greater influence on this Liverpool team during the Jurgen Klopp era and he holds the key to their potential Premier League title win this season.

Is Van Dijk Liverpool's best centre-back of all time? 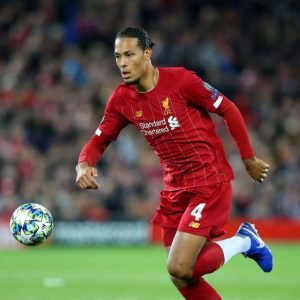 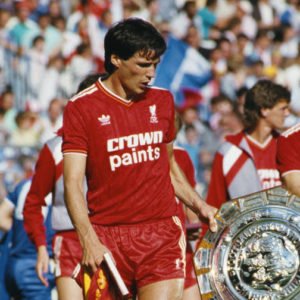