AC Milan are eyeing up a move for Adam Lallana, according to Calciomercato.

The 31-year-old has fallen out of favour at Liverpool, with injury problems and patchy form working against him.

With so many midfield options ahead of Lallana in the pecking order, this is expected to be his final season at Anfield.

While a summer exit feels more likely, Milan are believed to be interested in a January move for him.

His experience is thought to be something that could aid a young Rossoneri side, allowing him one last big move in his career.

Big things were expected of Lallana when he joined Liverpool from Southampton back in 2014, but his time on Merseyside has ultimately been a disappointment.

There have been good performances and moments thrown in, most notably a last-gasp winner at Norwich City in 2016, but he has flattered to deceive too often.

Lallana’s Liverpool contract expires at the end of the season – could the Reds  earn a fee for his services in January before he leaves on a free transfer?

Should Lallana be sold next summer? 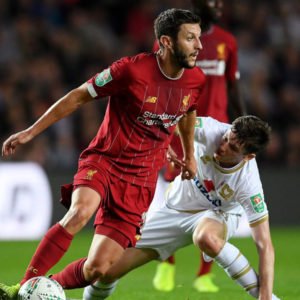 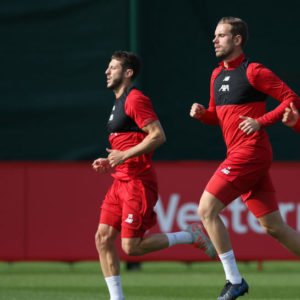