Van Dijk is the favourite to win the prestigious award in December ahead of Lionel Messi and Cristiano Ronaldo after a stellar season with the Reds last term. 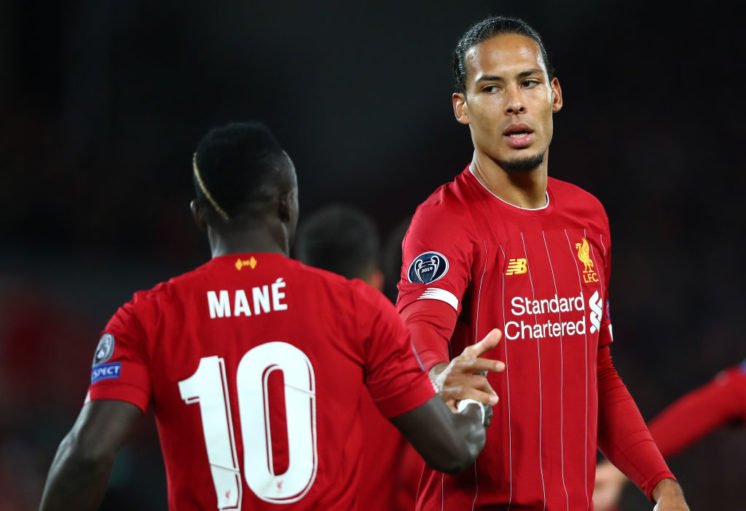 However, Wenger believes Mane should also be up for consideration after playing a crucial role for Jurgen Klopp’s side.

As quoted on the Mirror, Wenger said when quizzed about who he feels should win the award:

Mane was the outstanding character, I would say – because he is a fighter and efficient.

He’s not scared of anybody. At the moment, he deserves huge credit.

Does Mane deserve the award?

Mane netted 22 times in the top flight last season as Liverpool narrowly missed out on the title.

He also netted four times as Liverpool lifted their sixth Champions League trophy. Mane is somewhat underrated and at the moment, he is arguably Jurgen Klopp’s most important player.

Van Dijk missed out on ‘The Best’ award to Messi and maybe Mane does deserve the recognition. However, it is highly unlikely that he will even make it into the top three.

Who do you think deserves to win the Ballon d'Or more? 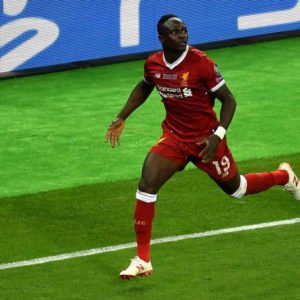 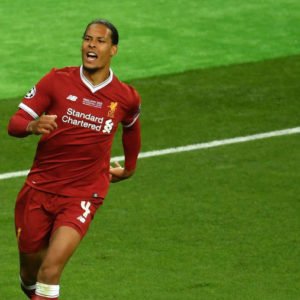