Liverpool may have to go to China in the summer of 2021 to take part in the inaugural version of an expanded Club World Cup.

That’s according to the New York Times, via the Liverpool Echo, with the latter’s report stating that “FIFA are expected to confirm the venue on Friday after a vote of their governing council at its quarterly meeting.”

Although FIFA want 12 European teams to take part, UEFA are only willing to allow eight sides into the competition, with 24 outfits competing in total.

The format would see eight groups of three, with the winner from each qualifying for the quarter-finals.

It will take place every four years, with the plan to put the four winners of the Champions League and Europa League during that time into it.

Although there is a certain prestige when it comes to playing in the Club World Cup, it could be argued that it is little more than a distraction.

Liverpool’s participation in the tournament in Qatar in December will disrupt their domestic campaign, and if they do head to China in 2021, the Reds’ pre-season will also be affected.

At the end of the day, winning the trophy doesn’t hold anywhere near the importance of the Premier League or Champions League, and perhaps even the domestic cups in England.

Do you treat the Club World Cup as a proper trophy? 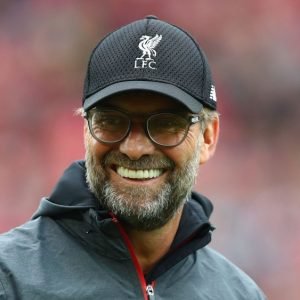 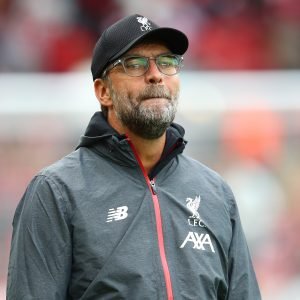